There's always a frisson of excitement when we take delivery of some new kit at the Special Project Bureau's mountaintop headquarters, and last week the bloke with the big white van drew up at the door to drop off the latest piece of Low Orbit Helium Assisted Navigator (LOHAN) kit - a GoPro HD HERO2 camera.

The HERO is a tried-and-trusted device for High Altitude Ballooning (HAB) missions, and one belonging to LOHAN electronics board chap Anthony Stirk recently soared heavenwards as part of Dave Akerman's Pi in the Sky flight.

Weighing in at just 98g, the HERO can record 1920×1080px at 30FPS with a field of view of 170°. That's very wide indeed, ideal if you're thinking of attaching to a fantastical flying truss to grab the launch of a rocket-powered spaceplane.

It's also nice and compact, as you can see in this snap with our very own Paris Hilton: 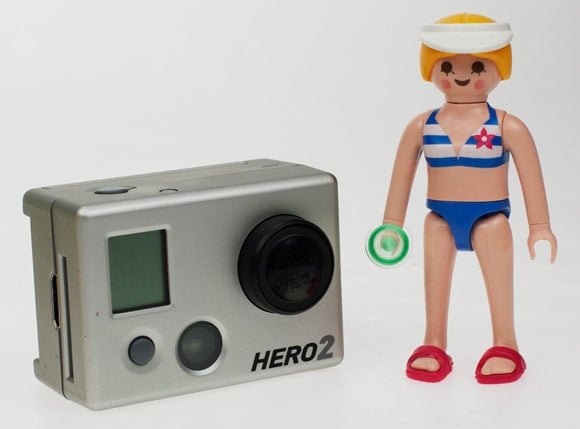 Naturally, no sooner was the motorsports edition of the HERO out of the box, than it was atop the SPB's van with its waterproof mount and suction cup mount... 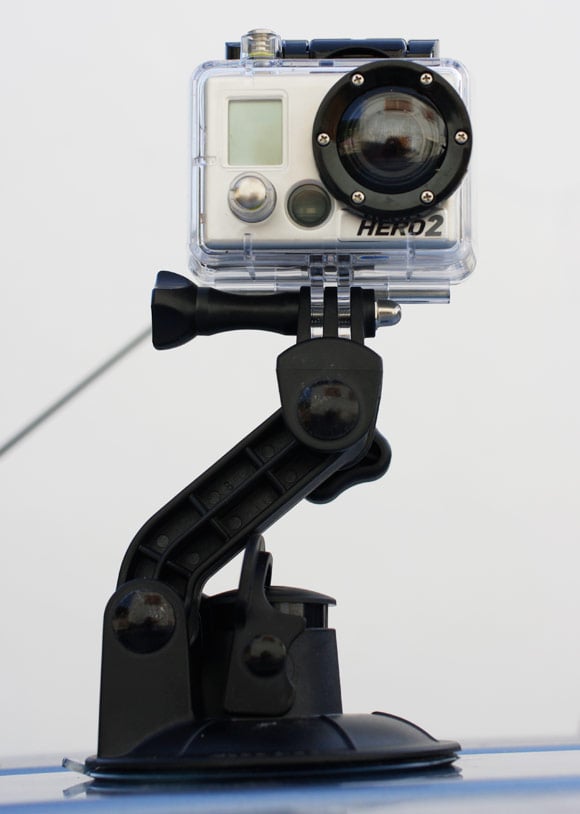 ...and we were off for a quick jaunt to see how it performed. Here are three stills from the resulting vid: 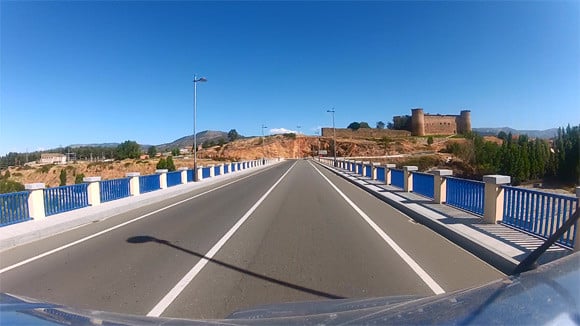 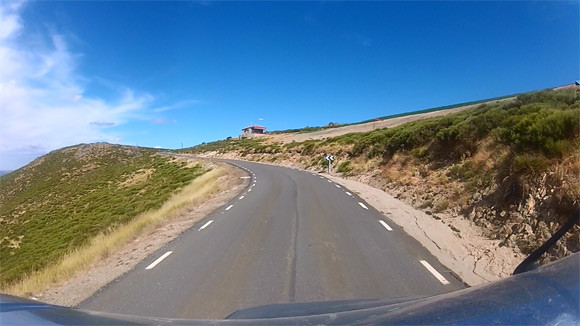 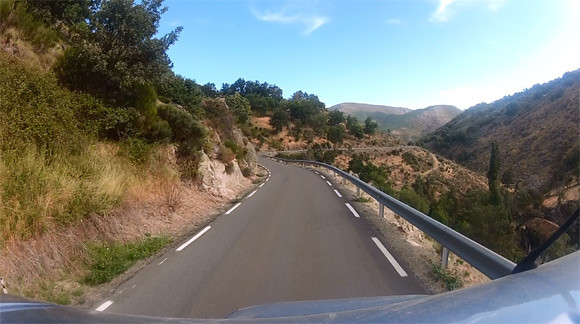 Savvy readers will recognise the location of the second image. It's the Peña Negra, launch site of our Paper Aircraft Released Into Space (PARIS) mission.

Here's a swift compilation of some of the footage as we made our way up to the Peña Negra.

If that's a bit pedestrian for you, try this version - the entire 60km drive in around three minutes.