Well, we can't argue with the HERO2. Battery life is reckoned to be around two-and-a-half hours, although there is the option to connect a external battery if required. To do this, we'd need the skeleton housing to access the USB charging input. This case has the added advantage of not being airtight, and as experienced HAB enthusiasts know, hermetically sealing cameras at altitude is not advised, due to misting inside the casing.

The HERO joins two veteran PARIS cameras in our imaging arsenal, the Kodak Zx1 and Canon PowerShot A560: 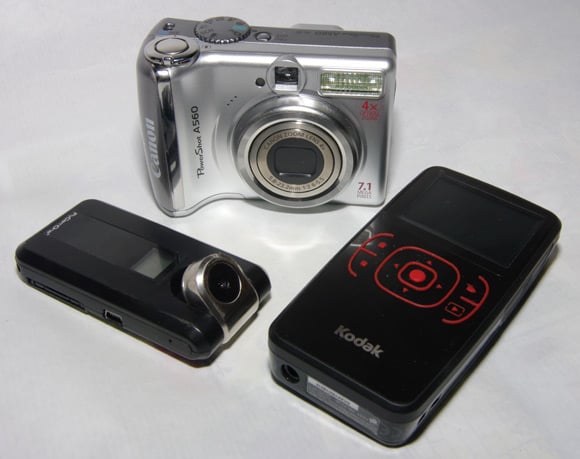 Also seen above is our unused FlyCamOne. The Vulture 2 will be packing two FlyCamOne eco V2 versions of this camera, which can be controlled by the spaceplane's autopilot.

The PowerShot was given the Canon Hack Development Kit treatment for PARIS, and runs a 10-second intervalometer script, which grabbed us some nice snaps over Spain: 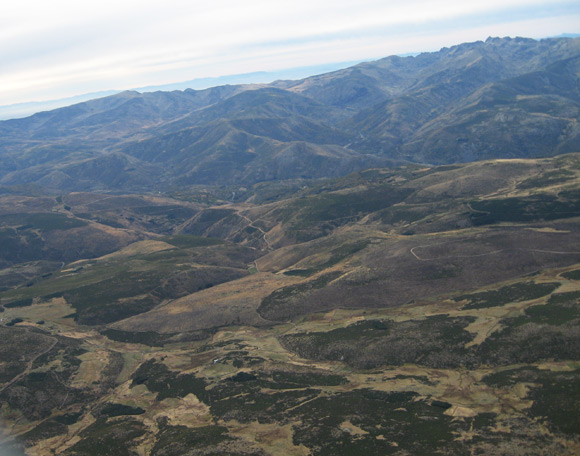 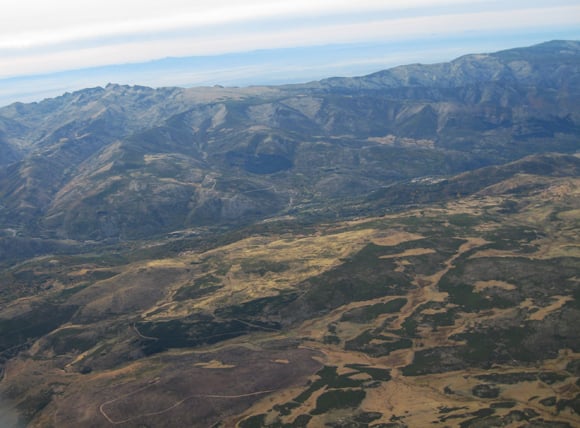 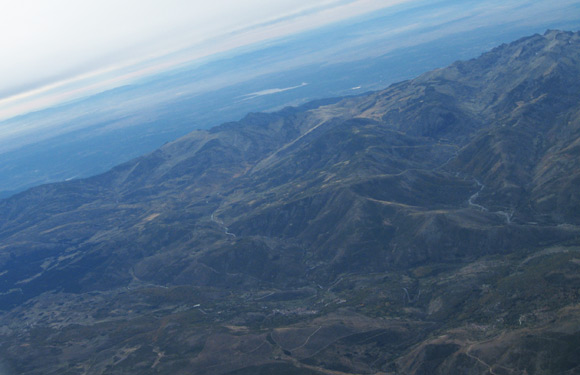 The Zx1 is, of course, the camera which captured the historic launch of the Vulture 1 back in 2010:

Microsoft, Amazon and Google all have products showing the damage you do and now so does Softbank offshoot
PaaS + IaaS4 Jul 2022 |

In brief Plus: Activists fight for EU ban on AI lie detectors, and is the age prediction tool used by Meta accurate?
AI + ML4 Jul 2022 | 8

What are the 'main benefits' of Outlook? Whatever they are, that's all you'll get
Applications4 Jul 2022 | 24