Metal-searching Jazz has nose for crime

A dog named Jazz has been trained to sniff out forensic markings on metal to help cops nab crooks who pinch copper cabling from BT's underground telephone network. 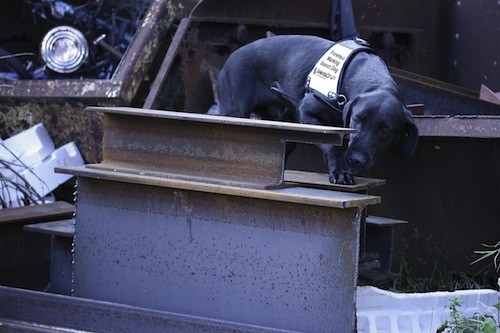 Come on, show us your Jazz hands

The two-year-old black labrador from Blackpool was described as the "first detection dog" of its kind in the world to sniff out stolen metal in scrap yards and other locations where nicked copper or lead might be hard for the human eye to spot.

"As humans we can only search in 2D ie. in the line of sight, but dogs can search in 3D by using their noses. They can be incredibly accurate, and can pinpoint their target to within a couple of centimetres," he said. 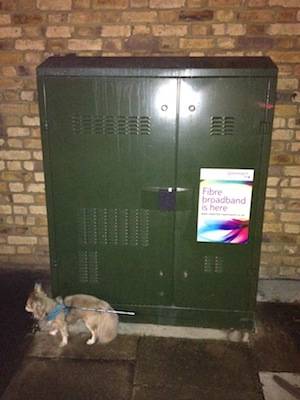 The cost of metal pinching to Britain's taxpayers is said to have jumped from £700m in December last year to £770m as of today. Around 1,000 such thefts are reported to the police each week.

Selectamark Security Systems, which provides its SelectaDNA product that helps to identify property and link thieves to crime scenes, counts police forces in the UK and companies including Network Rail as some of its customers. ®