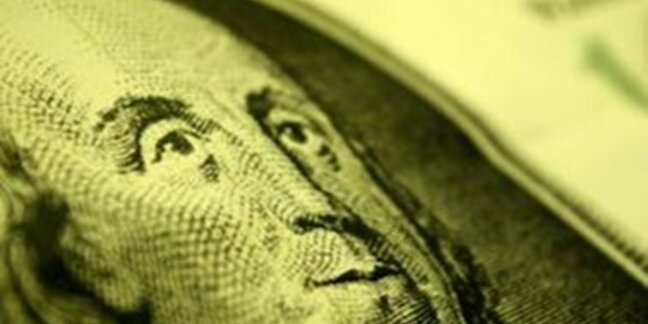 Technology products distributor Tech Data (TD) has swallowed Specialist Distribution Group (SDG) for $350m (£220.3m) in a deal that is subject to regulatory approval from the EU's competition authorities.

As revealed by The Channel some months back, UK Midlands-based Specialist Computer Holdings (SCH), SDG's parent, was understood to have been locked in talks with TD's arch rival Ingram Micro over a sale of the business, but they came to nothing.

Under the terms of the deal, globe-spanning TD will take over SDG – an EMEA-wide umbrella brand comprising IQ Sys and ISI in the UK, ETC and Best'Ware in France and ETC in the Netherlands.

The terms call for an annual purchase commitment from SCC, SCH Group's reseller arm, for five years, which is estimated to amount to $500m. This means TD will not lose pre-existing inter-company trade.

The acquisition will add a bunch of enterprise vendors to Tech Data including VMware, Citrix and IBM and some 600 additional employees.

Interestingly, Tech Data was pipped to the acquisition of mid-market enterprise distie CCD by Ingram Micro in 2009, as both broadliners buy up businesses operating in higher margin IT areas.

Tech Data CEO Bob Dutkowsky said the deal "adds breadth and depth to our product and customer portfolios, and creates a comprehensive enterprise solution stack in networking and communications, server & storage and enterprise software across a broader pan-European footprint".

In the year ended 31 March 2012, the SDG companies being acquired by TD turned over €1.4bn (£1.1bn). This included 40 per cent of sales derived from data centre kit, 20 per cent from software and 40 per cent from broad line products (PCs and printers).

The company did not break out SDG numbers separately in SCH's fiscal 2011 results, hindering an accurate comparison.

In a canned statement, Sir Peter Rigby, head of the Midlands-based SCH clan said the timing was right to exit the "intensely competitive segment of distribution which SDG trades in".

He added: "The deal enables SCH to concentrate on high margin segments of the technology industry, including Storage, Intelligent Networks, Virtualisation, Data Centre technologies and the Cloud through its technology, solutions and services brand, SCC.

"We plan to enhance the scale and capability of SCC significantly and to take it to the top rank in its chosen areas of activity," said Rigby.

The move will undoubtedly create a wealth of opportunities for SCC with a sizeable war chest to fund expansion and no distraction from a distribution wing. It hasn't harmed Computacenter, quite the opposite.

But there will also be not insignificant separation issues for SCH as SCC and SDG share some internal systems and overlap in warehouse space.

The acquisition came as no surprise to Canalys principal analyst Alastair Edwards: "The way the distribution businesses were brought together under the SDG brand [in 2011] indicated it was being positioned to find a buyer".

He said the move will cement Tech Data's standing in the UK where it trades as Computer 2000 and is already the largest distie in the region.

Eddie Pacey, managing director at EP Credit Management, said: "Major distributors are having to buy to retain a measure of revenue growth with added gross margin.

"All four majors [distributors] have shown recent underlying drops in traditional component and product business and pressure in margins. The latter is caused by wafer thin and sometimes negative return on trade with a small number of major resellers – another reason why both they and vendors want more focus on the SMB space," he added. ®

Consolidation grips distribution as the big are eaten by the bigger

Tech and mobile companies want to monetise your data ... but are scared of GDPR

Are you guys also feeling a bit teary and sad for those poor, poor businesses?