Speech recognition has been a technology coming of age for an age. It got a shot in the arm recently with the launch of the iPhone 4S, where the S stands for Siri, the speech recognition company Apple bought. Siri may be trendy, but the most mature technology is on the PC and comes from the company Nuance bought. 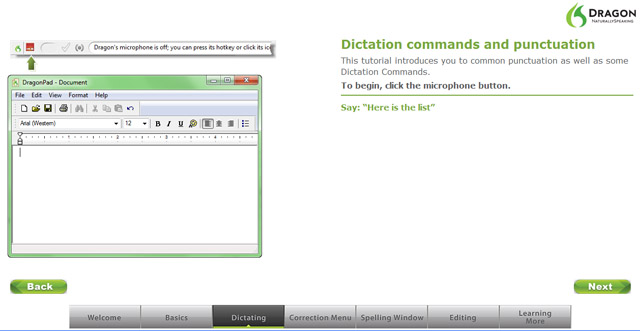 Dragon NaturallySpeaking, now in version 12 (DNS 12), is just about the only dictation and command speech program on the PC worth talking about. Although the minimum spec suggests it would run on a netbook, Nuance recommends a 2.2GHz, dual-core CPU.

Furthermore, if your PC starts to struggle, the new version enables you to turn off batches of recognition commands you’re not using, to improve recognition speed. For instance, if Start menu or desktop voice commands won’t be used, DNS 12 can be set not to check for them.

All that speech power in one little bar

Install the software and the DragonBar appears on the desktop and can be floated or latched to top or bottom of the screen. The supplied headset (you can opt for a Bluetooth version) plugs into mic and headphone sockets and includes stereo earpads – previous ones were one ear only. Pre-training isn’t needed, though it can improve recognition accuracy.

The program is designed to enable spoken commands and dictation – you can even get a DNS package with a Philips voice recorder thrown in. However, the range of commands in Office isn’t new to version 12 although there have been some improvements here. 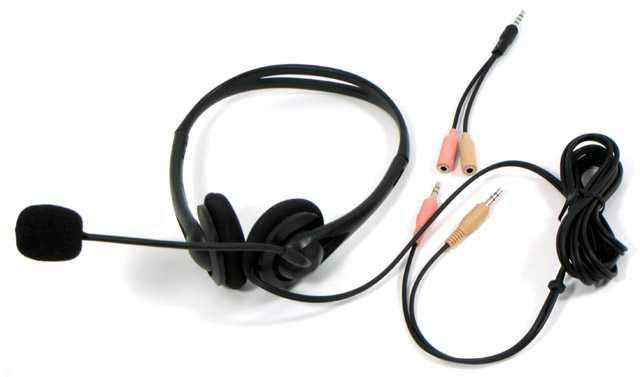 Functional headgear: intelligibility is key to voice recognition with dodgy audio, rather than actual speech, being a major cause of errors

As well as the obvious formatting commands, such as New paragraph, Select sentence, Caps on/off, DNS can access any of the Ribbon commands in Office apps and now requires the word ‘Click’ to precede them, to help distinguish between commands and dictation of words such as Home, Insert, Review and the like. So, starting a sentence with Insert, won’t be confused with saying Click Insert, to switch to the Insert tab.

PrivacyMic looks to keep your home smart without Google, Alexa, Siri and pals listening in