We're sure readers will offer the traditional El Reg welcome today to Rock Seven, which has climbed aboard the British space programme by providing an Iridium satellite comms capability for our Low Orbit Helium Assisted Navigator (LOHAN) mission.

The company's newly developed RockBLOCK board can "send and receive short messages from anywhere on Earth with a view of the sky", which we thought might prove pretty handy for our audacious spaceplane project.

Nick Farrell, director of Rock Seven, said he's "looking forward to venturing where no Iridium-based two-way communications module has ever gone before".

He added: "We're really excited to be assisting with LOHAN. Our products are used all over the world for getting data back from remote places, but as far as we're aware this will be the first one of our units which has actually made it into space.

"Being able to help with the British space programme is brilliant - this sort of project is technically challenging, and inspiring, and we can't wait to see this launched!"

Here are a couple of snaps of the RockBLOCK, featuring the Iridium 9602 transceiver: 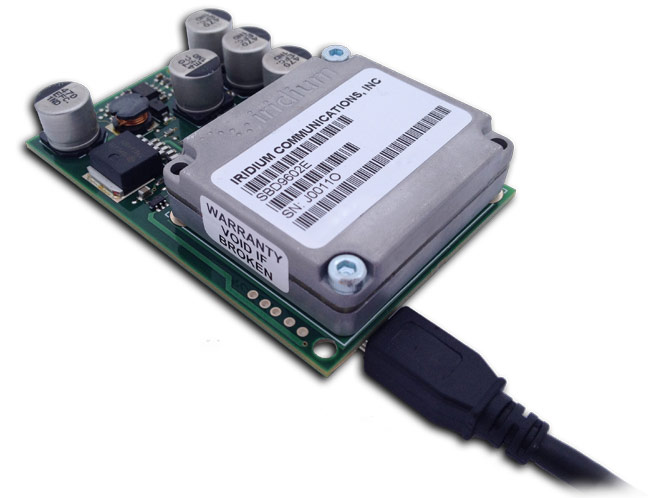 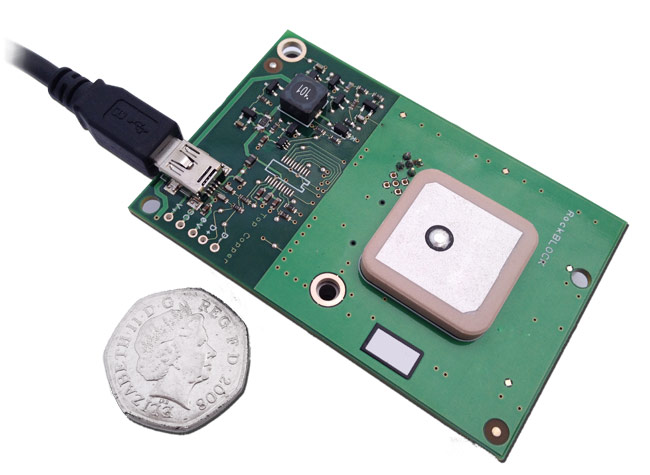 The RockBLOCK's serial interface will allow its pretty effortless integration into our LOHAN Swift control board system. When it's up and running, the RockBLOCK can send 340 byte messages, and receive 270 byte messages.

The guys from Rock Seven estimate that it'll be able to send one message every five to 10 seconds or so, so the obvious application is for payload tracking duties.

However, we will now be able to communicate with LOHAN while it's in the air, so we have the delicious possibility of ground-based command of some mission functions via Iridium's network of 66 Low Earth Orbit (LEO) satellites. No doubt our reader experts have some provocative ideas as to how we might avail ourselves of this excellent capability.

While you're mulling that, we invite you to join us in raising a pint or two to Rock Seven, official supplier of satellite comms to British ballocketeers. ®