Nikon has unveiled the D600, its most compact and inexpensive full-frame DSLR yet.

The Nikon D600 features a 24Mp image sensor and the same Expeed 3 processor found in its bigger brother, the D800. 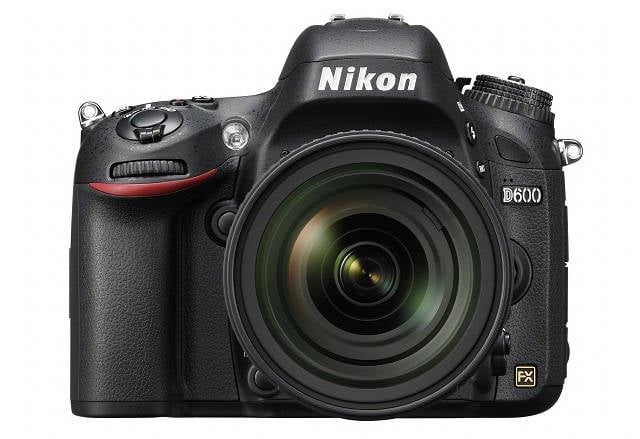 As with its pricier sibling, the camera's magnesium alloy body provides weatherproof protection, but its weight of 760g means this is also one of the lightest DSLRs on the market.

While designed to support the firm's FX lenses, the snapper will also handle the DX range, albeit in cropped mode maximising resolutions at 10.2Mp.

On the rear, you'll find a 3.2in 921k-dot LCD display with automatic brightness control and there's an optical viewfinder with approximately 100 per cent frame coverage and 0.7x magnification. 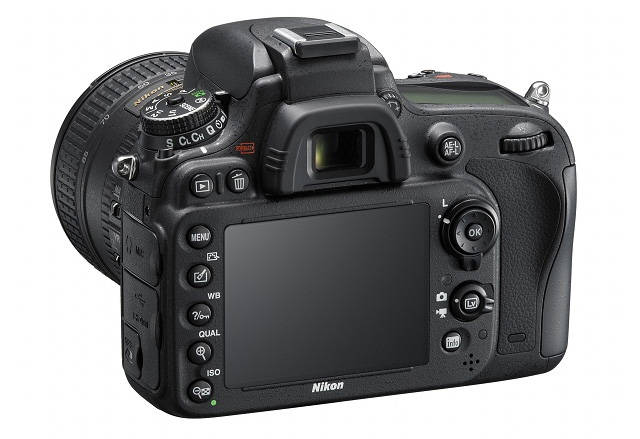 While that doesn't sound as fancy as Sony's new dual AF system on its A99 translucent mirror flagship, the D600 relies on conventional reflex tech and is far cheaper, coming in a few quid shy of £2000 when it launches on September 18. ®