Smack your phones up, says Microsoft

Patent says mobes need a firm whack to shut them up

Microsoft has filed for a patent on a new technique that allow users of mobile devices to silence them by delivering a firm whack.

The need for such a control mechanism, the application argues, comes from the fact that:

“There are a variety of circumstances under which it may be desirable to quickly control a device without having to interact with a traditional user interface. For example, often mobile device users forget to set their mobile devices in a silent or vibrate mode and the device rings or makes sounds at an inopportune moment.”

Microsoft's answer is to allow “a whacking of the mobile device”, as illustrated below, in order to deliver such a jolt to a device's accelerometer that it switches off audio output. 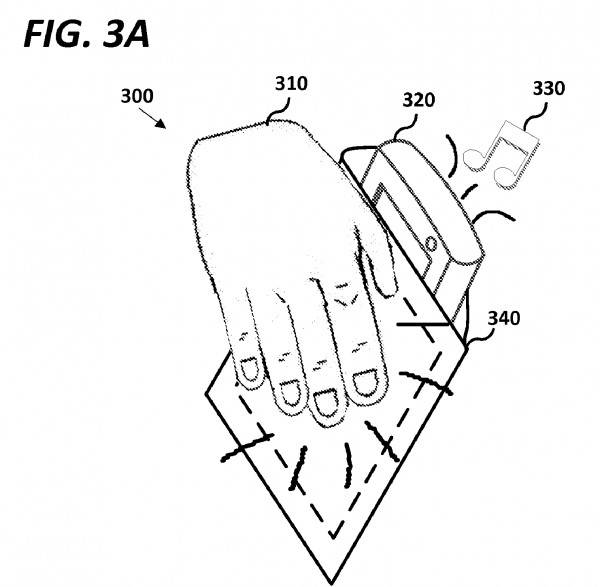 The patent application notes that leaving the accelerometer on will drain battery life and therefore proposes switching on the motion-detecting widget only once the audio player is started.

One item left open to interpretation is just what constitutes an audio-cancelling “whack”, as opposed to a warranty-voiding blow of another type.

The application does mention variable thresholds before whacks translate into action.

Those thresholds will, we imagine, need to be spelled out very precisely before this patent makes it into real devices, lest punters whose phone screens have shattered insist “I just gave it a whack” as they queue for free phone repairs. ®