With an ageing spec and a paucity of third-party software, sales of the Ace slumped, despite a claim from newly installed marketing chief Geoffrey Walker - a friend of Vickers since his undergraduate days, brought in to fill Altwasser's administrative role - that 5000 Aces had been sold to date. Vickers' recollection is of a much smaller number.

"Geoff was doing a PhD in music but he was beginning to realise he wasn't going to finish it and he wanted to do something more business-like, so he was looking for an entry into the non-academic world, and I desperately needed someone to take over Richard's admin work." Bringing on board others better suited to running a growing business was considered too, but Jupiter simply couldn't then afford to employ likely candidates.

Vickers attempted to shift the focus of the company away from computing enthusiasts and on the education market, but kids wanted to learn Basic, not Forth with is peculiar "Reverse Polish notation" syntax which placed operands first, operators after. 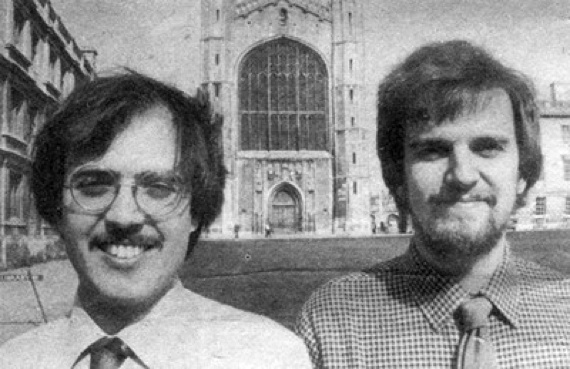 "Richard and I are both engineers, and we thought Forth was the right solution for what we were trying to make. And an engineering terms, we achieve that. But from a marketing standpoint, I think we were probably a bit naïve. In retrospect, we sold a lot of machines to the few hundred Forth enthusiasts and that was it."

Beyond the Forth fans, Vickers and Walker also briefly explored pitching the machine as a Forth development kit for programming low-level industrial controllers. "We had some initial discussions with the railways, for instance, but they really came too late," says Vickers.

With no prospect of reversing the downward sales trend, either with new, more exciting hardware or fresh interest from app developers, Vickers and Walker opted to pull the plug.

Jupiter Cantab was wound up in November 1983, just 14 months after its two founder announced their first machine. The company's employees - the headcount had never risen above five people - were made redundant and Jupiter Cantab left £140,000 in debts, administrator Dennis Cross of accountants Chater & Myhill, appointed on 8 November 1983, revealed at the time. Some 1600 Aces were left to be sold, he added.

Brighton-based Remsoft was one potential buyer. It considered nabbing the remaining stocks from one of Jupiter's creditors, manufacturer Downsway Electronics. The few Ace 4000s left over could be sold to members of the Ace User Group, which Remsoft ran. The last old-style Aces were bought by Cambridge-based Boldfield Computing to be sold by mail order for £26 plus VAT a throw. No further units were ever manufactured.

Altwasser recovered from the stress of running his own computer company and, after a period as a consultant, joined Amstrad in 1986 as its engineering manager. He later became a company Director, and stayed with the firm through its acquisition of his former employer, Sinclair Research. He left in 1992 and has since occupied senior positions with RM (formerly Research Machines), Xitex and Icera. He most recently worked for educational computing firm Promethean. 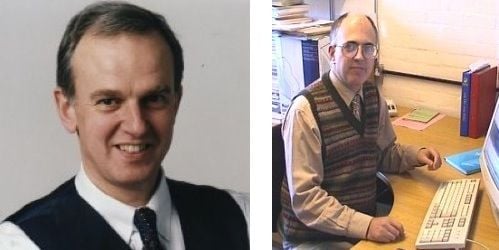 "Looking back I don't think we did badly," says Altwasser. "It was a great privilege to work with Steve, and it gave me a taste for being in the technology and entrepreneurial world, which is where I've been ever since."

After Jupiter, Steve Vickers returned to contract programming and to technical writing, but his love of mathematics would eventually lead him to an academic career, taking posts at Imperial College, London, in 1985; later at the Open University and, his current role, Senior Lecturer at the University of Birmingham, where he teaches both maths and computing. ®

The author would like to thank the many retro-tech fans for archiving home computing adverts, photos and documentation from the 1980s, without whom this feature would not be possible. Very special thanks go to Richard Altwasser and Steve Vickers. Thanks also to Steve Parry-Thomas at The Jupiter Ace Resource Site for his invaluable help sourcing pictures and scans.