Hot on the heels of yesterday's Atom Z2760 launch - the designed-for-Windows 8 system-on-a-chip formerly known as Clover Trail - Intel has named the first tablets and convertibles that will ship with the new chip when the new Microsoft OS launches next month. 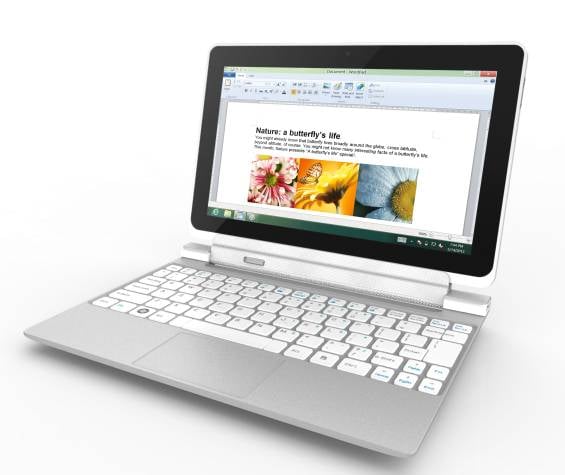 Not all of them are new introductions. HP showed off the x2 at the recent IFA show, and you can read our hands-on first thoughts about it here.

The x2 is an 11.6in laptop-like machine with a removable display that becomes a tablet, Asus Transformer style. Ditto Asus' own Vivo Tab, an 11.6in, Windows 8-based answer to the company's aforementioned 10in, Android-running slate. 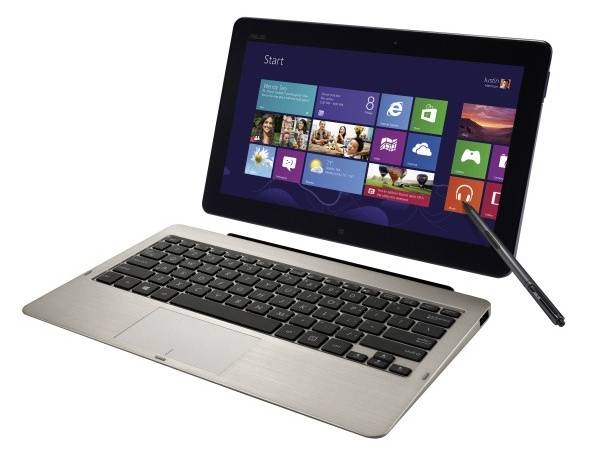 The Acer Iconia is a 10.1-incher and it too comes with a clip-on keyboard. No prizes for guessing the Latitude 10 is a 10in tablet, for which Dell is offering a desktop dock offering Ethernet connectivity as well as the usual USB and SD ports. Aimed at IT Pros, it will ship with Windows 8 Professional. 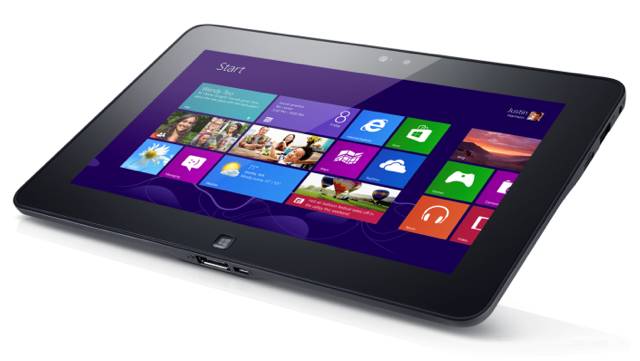 Since the Atom Z2760 runs at up to 1.8GHz in burst mode, so should all of these offerings, which among them offer all the customary tablet capabilities, capacities and connectivity. ®