A carefully stage-managed trip with no access to senior global execs is not the best way to win over sceptical hacks, although having a close hand on the PR-tiller these days is pretty much a given for any successful global technology company. The Reg certainly felt a little like a Dordogne goose at times, having been pumped full of positive messaging for two days, but the only sign of any tension was when we were banned from taking pics of Huawei’s advanced CCTV surveillance equipment, which helps China and other governments around the world keep a close eye on their citizens.

Still, it’s difficult not to be impressed by Huawei HQ and the Songshan Lake plant which are at least on a par with anything its global rivals such as Cisco or Ericsson have, whether you believe that its stellar growth of the past quarter of a century is the result of hard work, fantastic leadership and a bit of luck or helped along at various points by dodgy business practices and shadowy state subsidies. 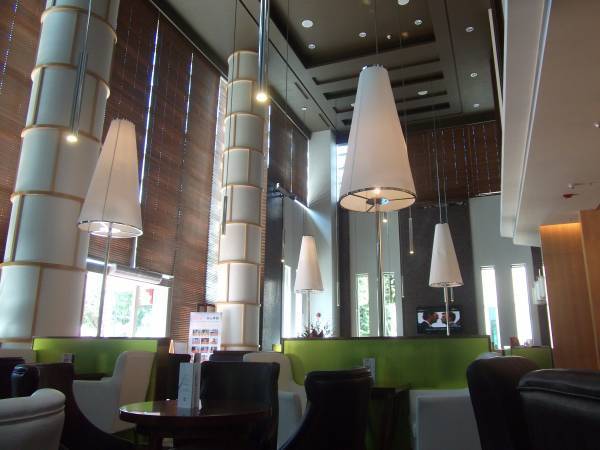 Ovum VP of network infrastructure and Huawei-watcher, Dana Cooperson was pretty confident about the firm reaching its ambitious target of tripling revenue to $100bn by 2021, but came back to those corporate governance and political challenges.

“One key change it can make is simply allowing a more distributed decision-making framework. For such a large company, decision-making remains very centralised. It could increase the distance between it and the Chinese government. It could remove the ‘glass ceiling’ non-Chinese employees often feel. It can change its financing practices,” she told The Reg.

“Barriers have arisen in Australia, New Zealand, and India. Tensions are rising in Japan. And with the US election season underway, Obama and Romney have started sparring over who can be more tough with the Chinese. How this will resolve is hard to say. But I don’t see things getting easier for Huawei or ZTE in the US.”

In the end there is still a degree of learning taking place on both sides: the West about Huawei and vice versa. Its success in matching its vaulting ambition may in the end depend on just how much it’s prepared to bend to Western expectations of how a technology company should be run. ®