Apple has been named in a patent lawsuit by a poker and restaurant software developer who claims that Cupertino has infringed upon four of its patents in the recently released iOS 6 Passbook app.

The plaintiff, Ameranth, is self-described as "a leading provider of wireless and Internet based solutions for the hospitality/gaming markets." The Delaware corporation notes in the About Us section of their website that they have "a very strong intellectual property portfolio, including numerous strategic patents."

Of those six patents, the only two that Ameranth does not assert in its suit against Apple are the two related to poker – somewhat surprisingly, seeing how going up against a megacorp such as Apple could reasonably be considered to be a high-stakes gamble.

Of the four that it does assert, Ameranth claims that Apple is well aware of at least one of them: 6,384,850, entitled "Information management and synchronous communications system with menu generation" – and no, by "menu" they don't mean a UI element from which you choose a computing operation, they mean a restaurant's food list, the one that most of us impecunious folks read from right to left. 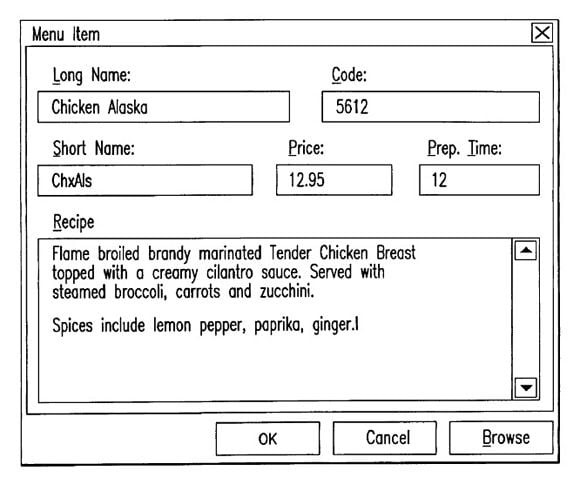 That very patent, Ameranth's suit claims, "was cited as a prior reference art in two Apple iPhone patents issued to named investors Bas Ording and Steven P. Jobs." The latter you've likely heard of; the former has been an Apple UI designer since 1998, according to his LinkedIn profile.

In addition to this bit of evidence, Ameranth's complaint notes that "Apple has already announced and/or implemented Passbook partnerships integrating Passbook-enabled systems with defendants in other Ameranth patent enforcement actions including Ticketmaster, StubHub, Starwood Hotels, Fandango, and others, as well as integrating Apple's Siri speech-recognition and voice control/comman application with the system of yet another defendant in an Ameranth patent enforcement action, OpenTable."

Ameranth is seeking treble damages for Apple's infringement of its four patents "by reason of the knowing, willful and deliberate nature of Apple's acts of infringement." ®

One last bit from Ameranth's complaint: after noting that Bill Gates "personally nominated" the company for the "prestigious" Computerworld Honors Award that it received in 2001, Amaranth recalled, "In his nomination, Mr. Gates described Ameranth as 'one of the leading pioneers of information technology for the betterment of mankind'."

Never was one to understate his case, that Mr. Gates.