Punters may be peeved that Sony didn’t cut its prices when it pruned the fat from the PlayStation and released the PlayStation even-slimmer, but the decision doesn’t appear to have hindered sales.

Quite the reverse, according to official UK sales data from GfK Chart-Track and released through the Association for UK Interactive Entertainment (UKIE), PS3 sales jumped 138 per cent week-on-week following the new machine’s introduction.

The 500GB PS3 even-thinner accounted for 37 per cent of all PS3s sold, the sales data reveal.

Traditionally, price reductions are commonplace at this stage in a console’s lifespan. The platform is ageing, and hardcore gamers are already anticipating the debut of next-generation machines. The ‘PS4’ is widely expected to go on sale before Christmas 2013, though it’s not known whether that will be a global release or take place only in Japan, as was the case with the PS3. 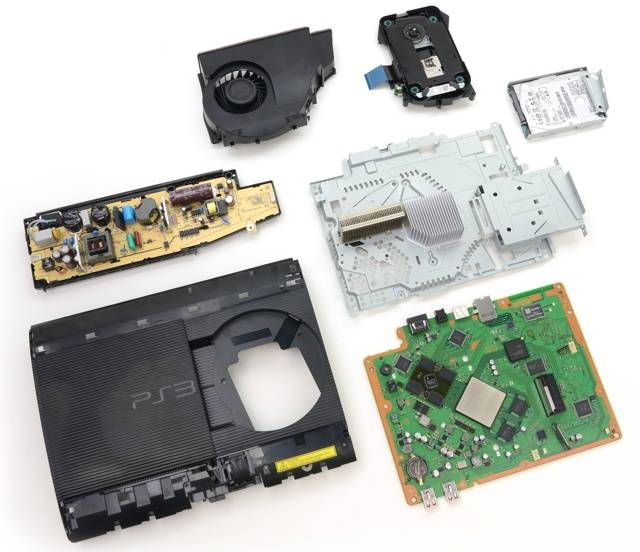 Meanwhile, pundits suggest Sony cut the price of the PS3 to encourage more casual gamers to adopt the platform. Clearly, though, they’re doing so anyway.

And a disassembly of the new console performed by iFixit.com reveals that there’s little difference internally. The update seems to be more about reducing the complexity of assembly and introducing a cheaper Blu-ray mechanism - the better to increase Sony’s sales margins. ®