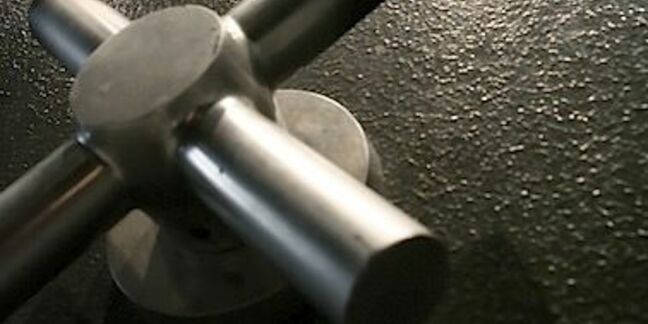 RSA Europe Corporate security policies that simply adopt regulations and obsess over privacy are stuck in the last century, according to senior execs at security biz RSA.

Tom Heiser, president of the EMC-owned outfit, told delegates to the RSA Europe conference that efforts to comply with red tape and standards is fruitless as the rules were formulated to thwart adversaries of ten years or more ago.

He argued that "meeting compliance takes managers out of the loop", and called for a revamp in rules such as the PCI DSS: the payment card industry's data security standard.

Privacy rules also need to change, according to Heiser.

"We must find ways to share information while protecting the privacy of the citizen. Achieving a balance is critical to getting on an equal footing with our adversaries," he said. "We need to share threat intelligence at machine speed.

"At the moment nation states and criminals have a much better framework for information sharing."

A number of delegates at the conference saw no conflict between privacy and security. Questioned later on this point, RSA executive chairman Art Coviello conceded that privacy was a "cultural issue" while reiterating RSA's view that privacy laws need to be revised to facilitate better information sharing.

"ID cards are standard in Europe but would be considered a gross invasion of privacy in the US. On the other hand US citizens have no problem giving personal information to large companies," he said. ®