The great white is back in Blu

Jaws is back, and the old shark’s gnashers are looking sharper than ever thanks to a painstaking remastering job by Universal’s backroom boffins. The title is being released as part of the studio’s centenary classics program for Blu-ray, which also includes E.T The Extra Terrestrial, The Birds and Frankenstein. The timing couldn’t be better. As Spielberg himself says in the disc’s explanatory featurette, “the negative of Jaws was pretty crummy, it was pretty bad.” 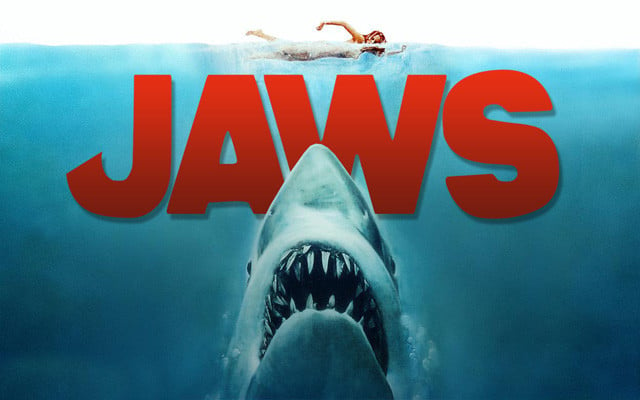 Few would argue that the film deserves its legendary status. The question is: does this eagerly-awaited high definition release actually do it justice? The short answer is yes… and no. 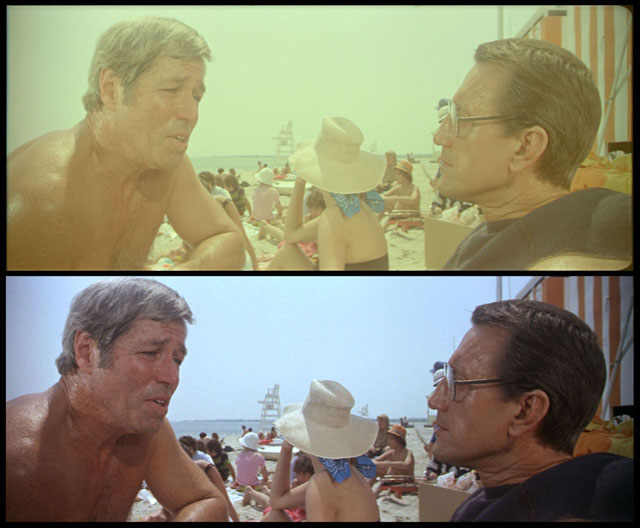 There’s no denying that the studio techies have done a wondrous job with the restoration, the image clean-up is truly extraordinary. There’s no digital artifice about the picture, which remains authentically filmic; 35mm film grain to the fore rather than digital gloss. Original colour aberrations have been corrected, brightness and contrast balanced. Of the result, Spielberg says: “The image on a really good high-def TV screen looks better than the film looked when first projected in 1975.” 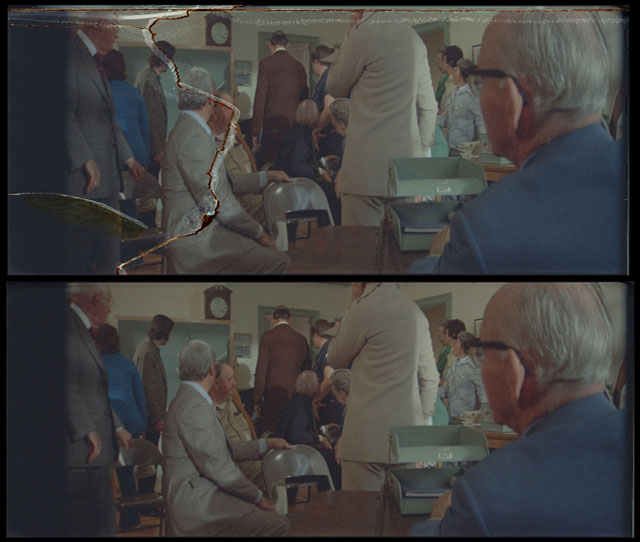 When pulled from the vaults, the original 35mm film elements were found to suffer from copious vertical scratches. This damage was removed by wet-gate scanning the negative to 4K resolution. A frame-by-frame damage-removal process then began on the digital file, to combat dirt, dust and tears. Spielberg and his Amblin Entertainment post-production team oversaw the entire process.

Nice day for a swim

Next page: A fishy tale
Page:

Something for the Weekend Hello customer, can I help you? Ha ha, just kidding, of course I won’t
Software12 Aug 2022 | 21