If you submerged a phone in two metres of water for any serious period of time, you'd never expect to see it work again, right? So imagine the surprise when one iPhone owner recovered his handset from a lake six months after it fell in - only to find it still works.

iPhone owners are well known for dropping their blowers in the bog, or even a pint of beer, often resulting in tears followed by dubious insurance claims.

In April 2012, though, Ken Hovanes accidentally lost his Apple hardware in Smith Lake, Alabama. Unable to see far into the murky depths, and seemingly unwilling to go for a blind diving expedition, Mr. Butterfingers gave up all hope and bought a new phone.

This weekend, however, the lake's water levels were low enough to see part of the the bed, and Hovanes not only found his old phone, but managed to get it working again. Just about.

Apparently, after cleaning it up and drying it out, the phone turns on and the touchscreen still works. There's no sound and the battery is kaput, but Hovanes is still overly impressed with the iPhone's durability, sharing his story on t'interweb. If only it would connect to his computer. 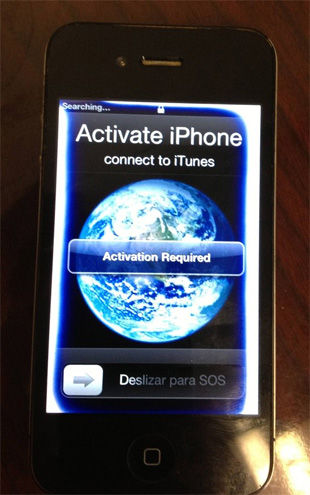 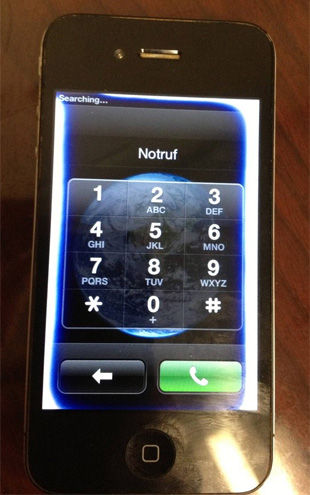 Of course, we only have Hovanes' word for the story, though his pics do do show an iffy backlight, a bulging battery and a cack-covered casing. But when the name dialled on the image of the broken phone is "Notruf", you have to wonder, don't you?

If any of our readers would like to test this, please share your results in the comments below. Ah, go on… ®