But this now commonplace technology is much, much older

It’s certainly 50 years since Nick Holonyak, working at GEC’s Syracuse, New York facility, developed what is considered the first LED capable of generating visible light. Holonyak’s LED was also the first to be in form ready for commercial usage. He wrote up his work and sent it off to Applied Physics Letters on 17 October 1962. The journal published the work in December 1962 under the headline ‘Coherent (visible) Light Emission from GaAs xPx Junctions’.

However, Holonyak’s work followed that of Gary Pittman and Robert Baird who, in 1961, observed the emission of infrared light by Gallium Arsenide - the GaAs in Holonyak’s headline - and, on the back of it, applied for and gained a patent - US number 3,025,589 - for the infrared LED.

Indeed, while Holonyak was working on his visible LED, so too were Robert Hall, also of GEC but employed at a different location; IBM’s Marshall Nathan; and MIT’s Robert Rediker. All four sent papers to journals; Holonyak was judged by his peers to have produced his LED first. 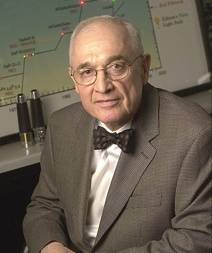 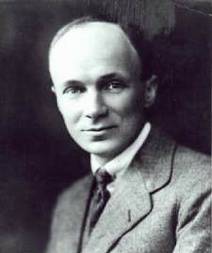 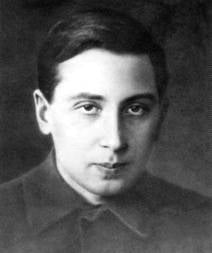 The substance’s ability to emit infrared had been previously observed by Rubin Braunstein six years earlier, in 1955. Braunstein, who was working for RCA at the time, published his findings, ‘Radiative Transitions in Semiconductors’, in Physical Review.

Follow the literature back and you end up in Britain in February 1907, with the work of Marconi assistant Henry Round, who first observed the emission of light from a crystal of silicon carbide when a current was applied to it, a phenomenon called electroluminescence. In that sense, the LED is more than 100 years old. Round, however, never wrote a report on his findings.

Twenty years later, Russian Oleg Vladimirovich Losev became the first scientist to create a semiconductor diode capable of emitting light - the first LED. Losev’s write-up was published at home, and in Britain and Germany, under the title ‘Luminous Carborundum Detector and Detection Effect and Oscillations with Crystals’. Given the terse notification of Round’s discovery 20 years previously in the English-language Electrical World, it’s highly unlikely Losev was aware of the Briton’s discovery. He was three years old when Round first observed electroluminescence.

In 1927 Losev applied for a patent to protect his finding, and the IP was granted in December 1929. However, his work was held to be of little practical value in the pre-war, pre-electronics era. He would eventually have 43 scientific papers and 16 patents under his belt, but he died in 1942, a victim of the German siege of Leningrad. He was 39 years old.

You can read more about Losev's story in Nikolay Zheludev's article in Nature Photonics April 2007 issue. ®

Thanks to Reg reader Darryl for the tip

The BBC has a lovely audio-cum-slideshow of the LED at 50, featuring an interview with Prof Nick Holonyak.