Amazon has priced up the Kindle Paperweight - sorry, Paperwhite; Freudian slip there - for the UK.

The Paperwhite is Amazon’s first e-reader with a backlit E Ink display, the notion being that the illumination doesn’t merely make it possible to read books on the gadget in the gloom, but also that it makes for a higher contrast view in better lit situations. 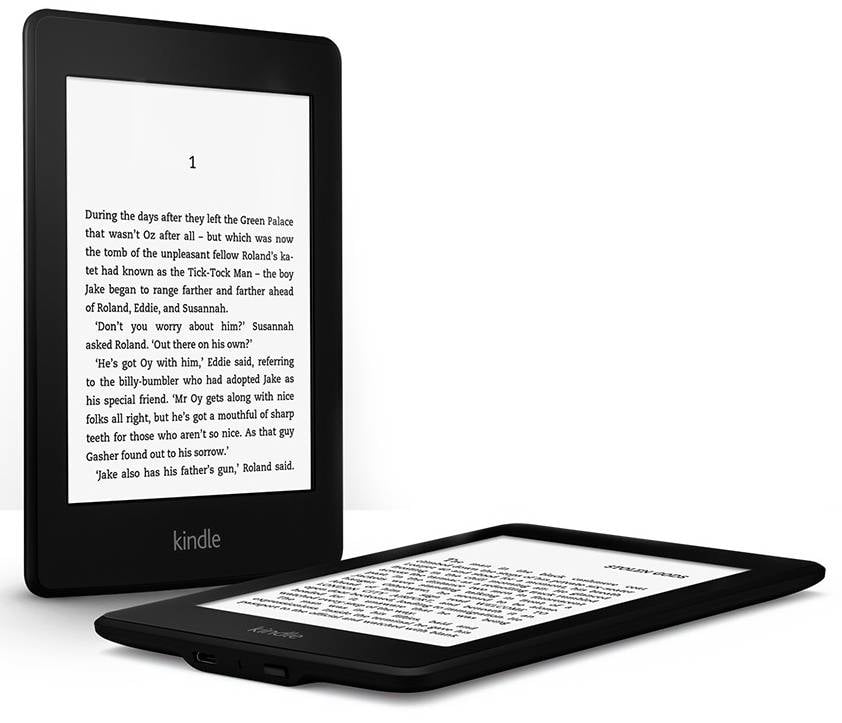 The display is 6in in size and sports a higher resolution - Amazon didn’t say what - to yield a pixel density of 212ppi, up from 167ppi on the old 800 x 600 Kindle. Better screen, but less storage, mind: the Paperwhite has 2GB of on-board storage, 1.3GB of which is available for book storage, down from 4GB. There’s no storage expansion port.

Like Barnes & Noble’s existing Nook SimpleTouch with Glowlight - launched earlier this year, but making its UK debut shortly - the Paperwhite sports a touchscreen. It replaces the old Kindle Touch. Amazon claims the Paperwhite has an eight-week battery light with the backlight on.