This is how you do it, Red Hat

Playmobil or It Didn't Happen Seriously underwhelmed is the only way to describe El Reg's reaction earlier this week to Red Hat's guerilla marketing stunt which saw the Linux outfit flash a giant ad at punters flying into Barcelona airport for VMWorld Europe:

Evidently, such ephemeral creations are highly vulnerable, but we can now reveal that for several years we've been engaged in a secret program to immortalise Vulture Central in more permanent form.

So, Red Hat, if you're considering mowing our logo from the face of the Earth, we can assure you you're on a strim to nowhere, because Reg technicians have developed a method of permanently etching the vulture into the soil itself: 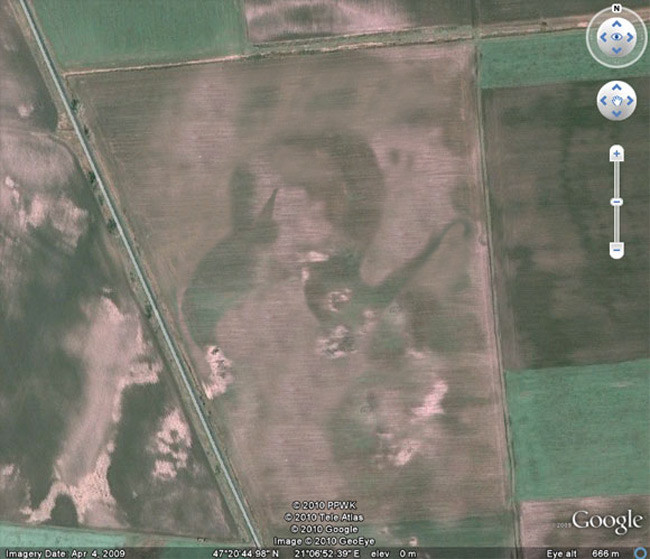 That's not our only oversize branding triumph, though. Try this recent view of the Nazca Desert in Peru... 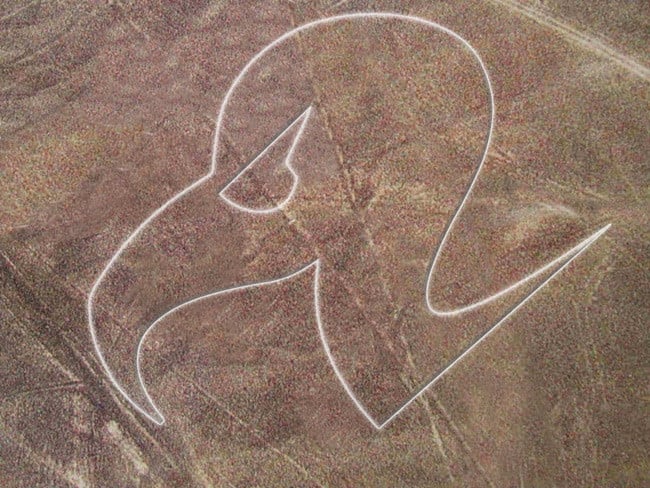 ...or this impressive snap, courtesy of the HiRISE camera aboard NASA's Mars Reconnaissance Orbiter: 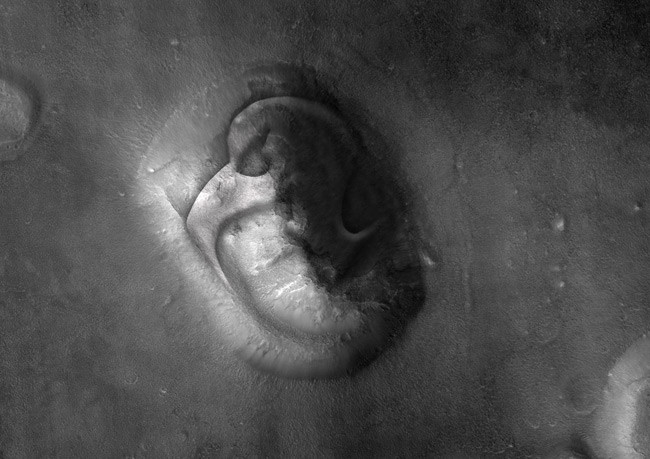 We understand you'll be shocked and perhaps a little sceptical at the news that The Register has secretly developed such an awe-inspiring capability.

You'll just have to take our word for it, because there's no way we're going to reveal the exact location of our behemoth branding development facility, where teams of scientists work tirelessly on new ways to engrave our logo into the terrestrial, and indeed extraterrestrial, landscape: 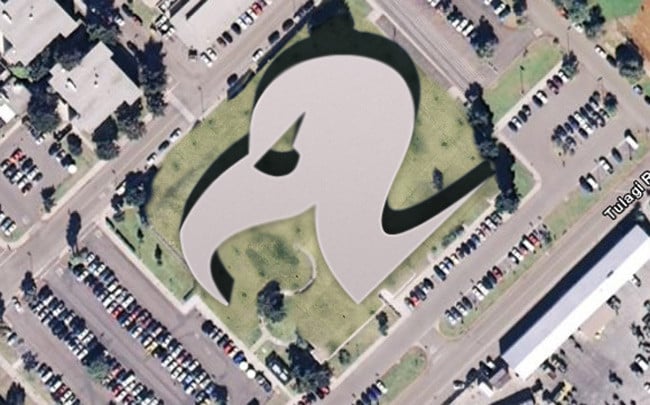 We can, though, offer a few images of our adjoining airfield, which will reveal just how we we were able to deploy a crack team of gardeners to Barcelona in under 24 hours. Here's a wide view: 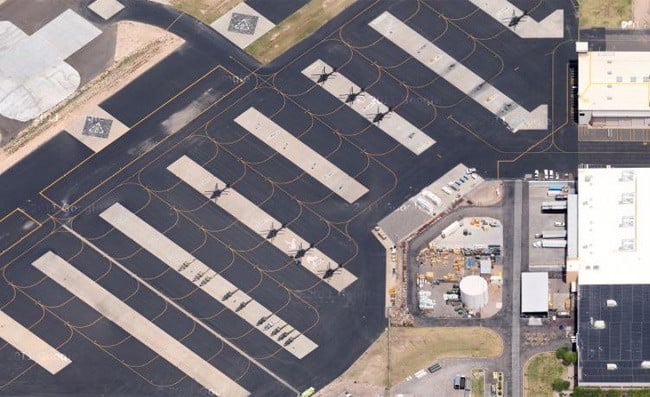 Zooming in, we see evidence of some activity on the ground... 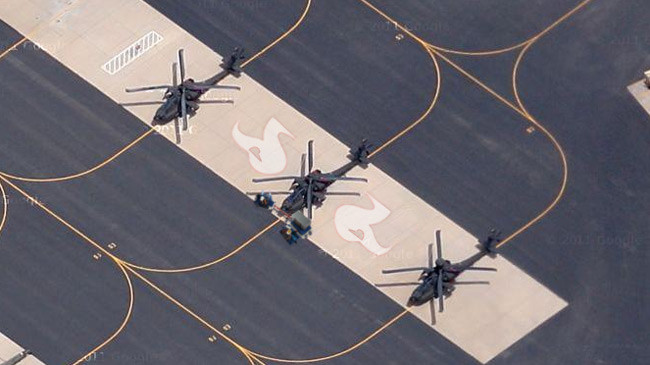 ...and here's the full picture: 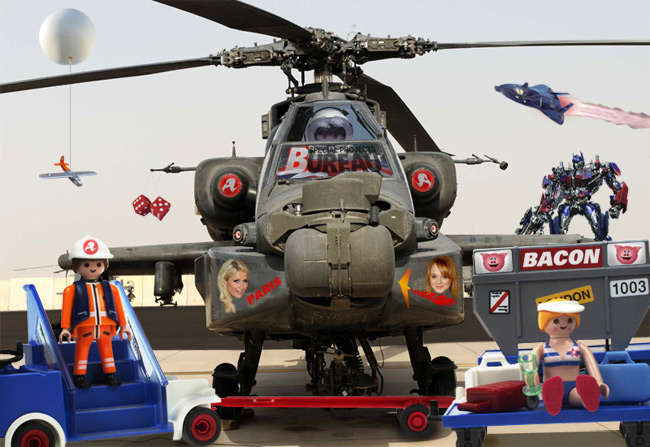 Yes indeed, we have our very own black helicopter fleet, ready at a moment's notice to whisk operatives and vital supplies to any corner of the globe.

In this case, our heroic playmonaut is about to airlift essential nourishment to the SPB's mountaintop base. En route, he'll be dropping Paris Hilton off at a Rwandan orphanage, where she'll distribute vouchers for her virtual fashion range to wide-eyed kiddies.

An extra beer ration today for our very own Andy Davies, who processed the giant Reg logo images.