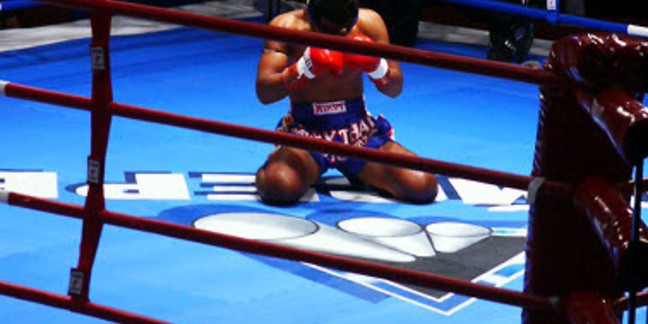 The once unstoppable sales juggernaut Acer still hasn't regained the momentum that carried it close to the top of the PC market, certainly if its Q3 prelims are anything to go by.

The problem is that 12 months ago Acer was coming out of one of the darkest periods in its history, crippled by an ocean of ageing inventory and a widespread internal restructuring that began at the top of the business.

This is clearly not the rebound in turnover that the company had expected in the aftermath of a disastrous 2011.

The tablet iPad phenomenon that's grabbed consumer attention shows no sign of abating and no PC firm, except for maybe Samsung, has yet been able to effectively respond.

Punters holding out for Windows 8 machines seems to have been the reason blamed for shortfalls at Microsoft and in general PC market sales, so it is conceivable, even likely, that Acer was hit by this too.

According to a financial analyst speaking to Reuters, the lower-than-forecast profits (NT$756m was predicted) was due to a for-ex loss of NT$100m and a higher 34 per cent tax rate, up from around 20 per cent previously.

Acer will announce the full Q3 numbers later this week. ®

'A new company will emerge from this pandemic' says CEO

Hold on Redmond, don't light those fireworks yet, the dominance will be shortlived

Get your popcorn ready: IBM's Q3 financial scoreboard is out tonight