Windows 8: An awful lot of change for a single release

Microsoft released Windows 1.0 on 20 November, 1985, a year later than first promised. Now, nearly 27 years on, Windows 8 is on the shelves. The operating system was chugging away full-steam ahead as Windows XP established itself - then it jumped the tracks at Vista.

Where is Microsoft's OS going now and where did it come from? Let's flick through the history books.

When Windows 1.0 – technically version 1.01 – shipped it had multiple windows (hence the name), but they could not overlap. Sales were small, and Digital Research's GEM alternative was rather better.

In December 1987, the world was given Windows 2.0. Windows could overlap, and Apple was so impressed it announced a lawsuit. The legal action petered out in Microsoft's favour in 1993. Windows 2.0 was a success over the next couple of years, thanks to the arrival of Excel, Aldus PageMaker, CorelDraw, and other software.

Windows 3.0 appeared in May 1990. This was when the operating system started to dominate. Support for extended memory allowed users to break through the 640KB DOS barrier. Application vendors, including Lotus and WordPerfect, rushed to support acres of new RAM space. As a consequence of this success, Microsoft publicly lost enthusiasm for OS/2, a joint project with IBM that was once meant to replace Windows. It turned out Microsoft, having hired kernel guru Dave Cutler from DEC in October 1988, was already hard at work on Windows NT. 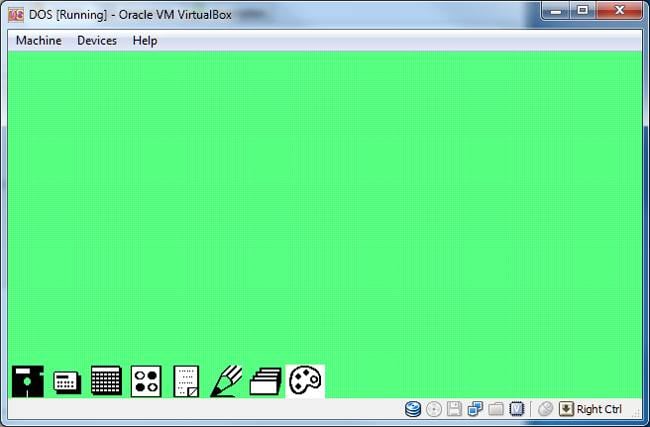 Green screen of life: the Windows' debut in November 1985

Windows 3.1 refined the operating system, Windows 3.11 added networking, but it was Windows NT in 1993 that provided an enduring foundation for the operating system, with no DOS dependency, and 32-bit memory addressing, preemptive multitasking, and a new journaling file system called NTFS. Initial sales were small, thanks to high hardware requirements, but it was far more robust than 16-bit Windows and also portable to various processor architectures.

Note, though, this comment from G Pascal Zachary's Showstopper!, his book recounting how NT was created: "At the outset of the NT project, Cutler treated computer security as an afterthought, another item on a long list of features."

Security features were implemented, of course, and Windows NT has a secure file system, unlike DOS. However, Microsoft missed the opportunity to enforce complete separation of application code, core operating system code, device drivers, and application data. It also fostered a culture where running as a local administrator, equivalent to the superuser in Unix, is the norm.

The cost has been enormous, making Windows more vulnerable to malware, and forcing Microsoft to perform contortions in later versions in attempted mitigation. 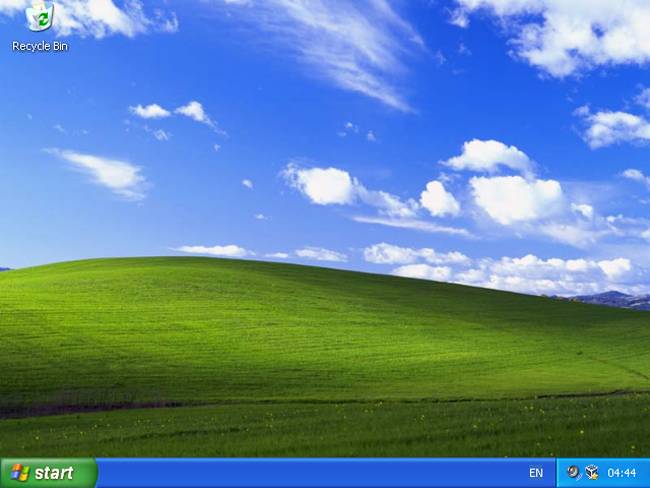 By 2001, Microsoft was toning the green in Windows XP

Between 1993 and 2001 Microsoft ran the NT line in parallel with the older DOS-and-Windows approach. Codenamed Chicago and released in August 1995, Windows 95 was a triumph. DOS remains, but is mostly bypassed, enabling Windows 95 to offer 32-bit support and preemptive multitasking - which prevented one program from completely stalling the machine. Windows 95 also introduced the Start menu and taskbar, forming the basis for a user interface that is recognisable even in Windows 7, 14 years later.

In the meantime, NT progressed to 3.5, 4.0, and then Windows 2000, intended for professional desktops as well as servers.

Along the way Microsoft dropped MS-DOS - Bill Gates' disk operating system developed in 1982 for x86-powered machines at the behest of IBM. It was actually Windows NT 3.1 that dropped DOS, but this was for serious IT types with servers and workstations. Many users did not go onto the NT range until Windows 2000, the first popular version for business.

But what happened to Cairo? Announced by Microsoft's Jim Allchin at the first PDC (Microsoft's Professional Developer Conference) in 1991, Cairo was Microsoft's future network operating system, based on distributed COM (Microsoft's component architecture) and a new object-based file system. Most parts of Cairo shipped in various versions of Windows, but the object file system never did come together. 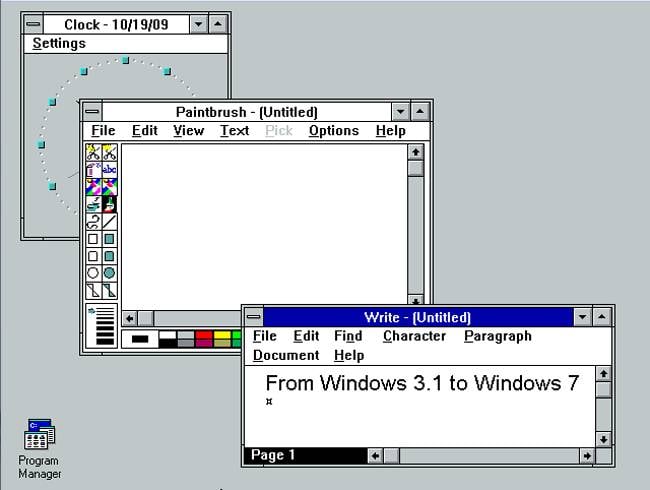 What we did get, in 2001, was Windows XP, codenamed Whistler, the Windows release that refuses to die. XP unified the NT and Windows 95 lines, supposedly bringing stability and security (do not laugh) to the consumer edition for the first time. Windows XP was a fantastic success, but Microsoft struggled to top it with future releases.

There were two problems. The first was security. As the reality of connected machines in a world that is not always benevolent sank home, Microsoft reacted by declaring that all its code would be reviewed for security. This and other initiatives resulted in Windows XP Service Pack 2, codenamed Springboard. Released in August 2004, this introduced the Security Center, a much improved firewall, and generally hardened code. If it had not been frantically trying to secure Windows, perhaps Microsoft would have released a new edition of Windows at around that time.

The other problem was that the Windows version codenamed Longhorn (which became Vista) proved difficult to code. A preview was presented at PDC in late 2003 with three "pillars": Avalon, Indigo and WinFS. Avalon was a rich presentation framework built on the .NET Framework programming runtime and intended to replace the venerable GDI (Graphics Device Interface). Indigo was a communications library based on .NET and XML web services. WinFS was another go at the object file system.

Next page: Windows Vista - what were they thinking?
Page: