Windows 8: An awful lot of change for a single release

Windows Vista - what were they thinking?

The preview handed out in 2003 was interesting but desperately slow, and for this and other reasons Microsoft concluded that putting .NET at the heart of Windows was a mistake and that Longhorn was failing to come together. WinFS was dropped, and sometime in 2004 the entire development was reset, using Windows Server 2003 as a base. That was a costly decision. In addition, Microsoft improved Windows security with a system called User Account Control (UAC), enabling users to run with lower privileges most of the time and protect the operating system from malicious application code. 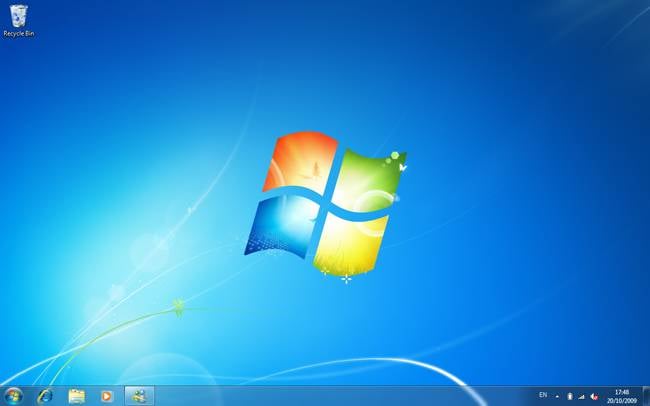 These long delays meant that Windows Vista did not appear until the end of 2006. It was more demanding of hardware than Windows XP, and computer manufacturers were over-optimistic about what was required, while nevertheless adding their own CPU-sucking enhancements such as bundled trial security software. The combination of the intrusive UAC plus poor performance gave Vista a bad reputation from which it never recovered, even though it was not altogether deserved and Windows Server 2008, built on the same code as Vista SP1, was well liked.

The problems with Windows Vista and the extended life of Windows XP proved an opportunity for Apple, which was able to offer a better user experience and fewer security headaches with the Unix-like Mac OS X. Despite a smaller market share overall, Macs have taken hold at the high end of the market and among designers and developers.

Microsoft countered with Windows 7, efficiently marshalled by a new Windows chief, Steven Sinofsky. It was completed in July 2009, less than three years after Vista, and made generally available in October of that year. This was a Windows for users. One of its goals was to perform better than Vista on the same hardware, which made under-specified machines rare. The Windows user interface got its biggest innovation since Windows 95, which is that the taskbar is a launcher as well as a task manager. More refined and less annoying, Windows 7 was an immediate success.

Windows 7 was also the moment when 64-bit Windows, first introduced for Windows XP, became mainstream. Excellent work on maintaining compatibility meant that users hardly noticed whether they are running 32-bit or 64-bit applications, but benefited from lifted resource limitations. Despite its success, Windows 7 has failed to win users back from Macs, whose market share has continued to increase, though even in the US Gartner estimates Apple's share as only 13.6 per cent. 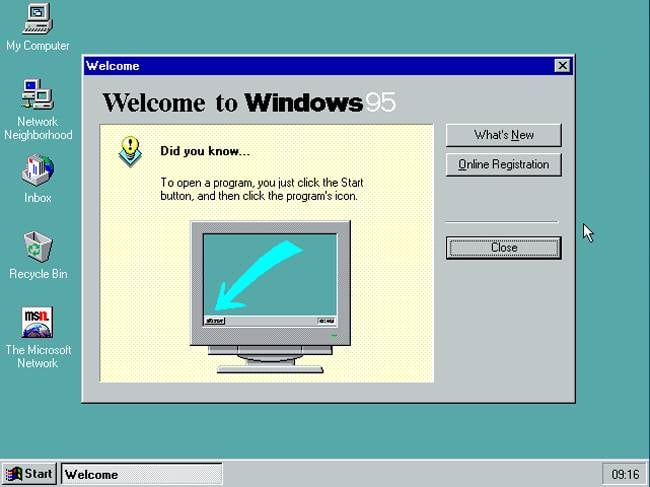 A bigger Apple factor is the touch user interface which evolved from iPod to iPhone to iPad. In 2001, Bill Gates held up a tablet PC based on Windows XP at the Las Vegas Comdex; he reportedly stated that "within five years, I predict that it will be the most popular form of PC sold in America". It was not, and although Windows tablets found niche markets in some medical and business scenarios, high prices, fiddly styluses, and the unsuitability of the user interface kept sales low.

Not so for Apple and its iPad, which since its launch in spring 2010 has caught on like wildfire, dominating the tablet market and taking sales that would otherwise have gone to laptops running Windows. Apple also popularised the concept of a curated app store, which is the only way most users can install software on an iOS device. It is a lock-in, but users benefit from better security and a smooth install experience.

This sets the scene for Windows 8. This is Microsoft's third major attempt to fix Windows security, if you count Windows XP SP2 as the first, and Vista's UAC as the second. It brings in a new platform in which apps are sandboxed and installed from Microsoft's store, imitating Apple's model. Windows 8 is also the third attempt to get Windows on a tablet right, if you count XP tablets as the first attempt, and the 2006 "Origami" ultra-mobile PC as the second. 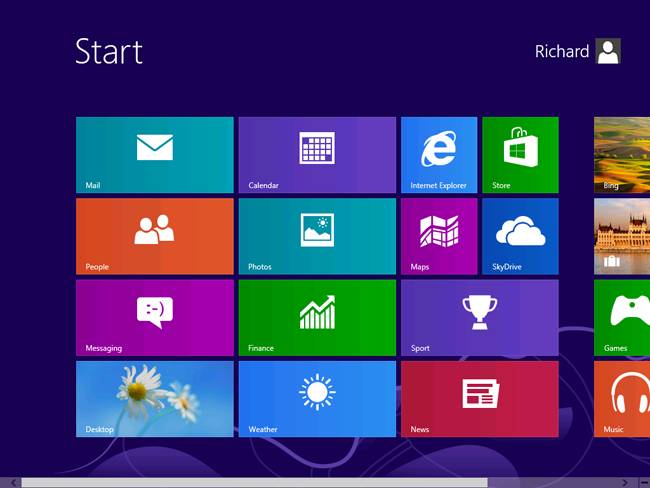 This time Microsoft is serious, with a new touch-friendly user interface that runs applications full-screen and without visible screen furniture: not so much windows or even a window but rather windowless. In order to keep faith with the past, Windows 8 also has a desktop mode, and in its x86 form is similar to Windows 7 though with the Start menu replaced by a Start screen running on the new platform.

Windows RT, the ARM-based version used in the first release of Microsoft's own Surface device, is a purer form of Windows 8. A classic desktop user interface exists, but only as a shell for Microsoft Office and a few utilities. New apps run on the new platform, and can only be installed from Microsoft's Store.

With Windows 8, Microsoft is trying to exorcise its ghosts. Security, touch control, and even dependence on manufacturing partners are all addressed in this release. That is a lot of change. The risk in Windows 8 is not lack of innovation, but that for some long-term Windows users it is simply too different. ®