Kick your computer... before it kicks you

Spleen to vent? Take it out on your tech

Something for the Weekend, Sir? My in-laws are a boisterous clan, or so it seems to a reserved half-Scot like myself. You see, they are French... well, more of a volatile Spanish-Italian-Latin mix with an explosive temper born from a Mediterranean climate, macho upbringing and unspeakable experiences in revolutionary Algeria.

Meals are embellished with shouting and waving of hands. Often, someone will jump up and stomp around the room. I have felt like doing this too when we visit but only because dinner doesn’t start until 10pm and then proceeds to last three hours every night.

Despite the apparent volatility of such personalities, they never come to fisticuffs, not even with complete strangers. A minor traffic altercation, for example, will inevitably produce a lot of the shouting and waving of hands, perhaps a few puffed-out chests, after which everyone struts to their cars and drives home, tooting their horns manfully as they depart. 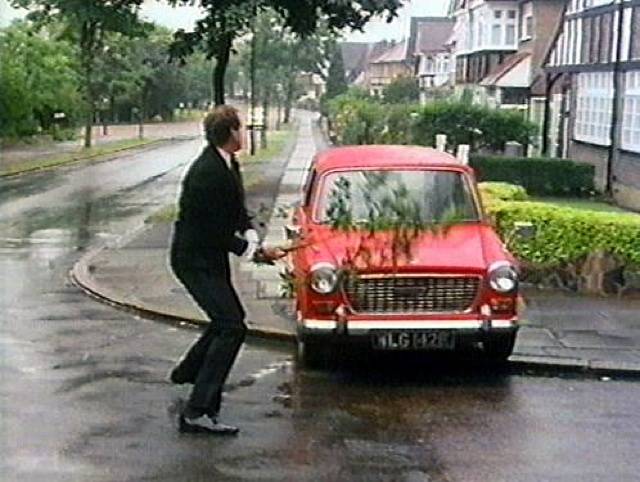 'Well, don't say I haven't warned you! I've laid it on the line for you time and time again!
Right! Well, this is it! I'm going to give you a damn good thrashing!'
Source: Fawlty Towers/BBC Video

However, if the target of their ire is an inanimate object rather than a human, they will attempt to beat it to a pulp. Malfunctioning toasters are thumped. Stiff doors are punched. Slow-starting vehicles are kicked. I have seen my brother-in-law try to put a roll of film into a camera, give up after 30 seconds and then throw both the film and camera into a wastepaper basket.

We have a family anecdote from 20 years ago in which half-life wife’s grandmother tripped over an empty plastic crate on the kitchen floor, screamed that she was about to die and began praying to God to accept her soul. My brother-in-law’s reaction was immediate: he gently helped his grandmother to the sofa and then proceeded to kick the shit out of the plastic crate, while shouting and waving his hands at it.

The grandmother is still with us, by the way. She is now 100.

What brought this to mind was the declining propensity for people to throw their computers out of windows. Urban myth, perhaps, but I was under the impression than people used to do this a lot. It’s a matter of record that before computers, frustrated office staff used to throw electric typewriters out of the window.

I’m not sure what they threw before this: only eccentric authors and 1970s New Musical Express journalists chucked manual typewriters into the street below. Perhaps ordinary people struck with a fit of passion would snap their fountain pens. I seem to remember that as a schoolboy I would twang my ruler, but this might only be a euphemism. 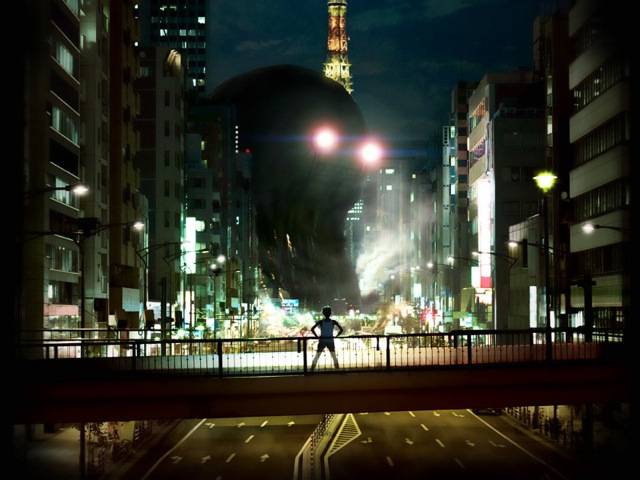 Coming to get you...
Source: 20th Century Boys/4Digital Media

Why do we not hear about office workers going postal on their PCs any more? Have we become so meek and accepting? Surely there has never been a better time to physically abuse a computer, since they are smaller and lighter then ever before.

In fact, modern technology is extraordinarily convenient for getting rid of in a fit of pique. Rather than reaching for a sledgehammer, I could probably destroy any desktop computer these days simply by stepping on it. Many laptops that come my way, aluminium alloy cased models excepted, could be snapped across my knee. Tablets could be kicked across polished floors, flung like frisbees through open windows or, for the milder temperament, posted neatly through letterboxes and kerbside drains.

And God knows, the little fuckers deserve it.

Yet for whatever reason, possibly related to insiduous BYOD policies in the workplace, we’ve become more forgiving of computers - while, I suspect, growing less tolerant of each other. “It’s just a stupid computer," we say. "It’s not doing it on purpose.”

Ah, now this is just what they want us to think. If you ask me, they are brainwashing us with subliminal messages while plotting our downfall.

For instance, have you noticed the rise in computer-related deaths? It began in Canada: there was a man in Vancouver set alight by his own laptop and a woman in British Columbia was brained by hers while out driving.

Now the phenomenon has spread worldwide, from the English guy dying of a blood clot after playing on his Xbox to countless Chinese gamers pushing mice one moment and pushing up daisies the next.

It’s no urban myth, either: they actually filmed this guy being dead in an internet cafe in China before using The Sims to reconstruct his final moments. Grim video follows:

Gadgets are using all sorts of methods to wipe us out. If they’re not pleasuring women to death they’re rendering men sterile.

Let me tell you, when the machines finally rise up against us, it’s not going to be like a jolly Lemon Demon song or a slinky Brigitte Helm. It’s going to be some huge ugly evil bastard like in Sky Captain or 20th Century Boys.

So let’s remind them who’s still in charge here before it’s too late, and I anticipate sympathy from the courts. I recall a few years ago that a German man who hurled his computer out the window was let off by the authorities. Later, a police spokesmen explained to reporters: “Who hasn’t felt like doing that?”

Alistair Dabbs is a freelance technology tart, juggling IT journalism, editorial training and digital publishing. He is quite sure that he could write anything in this bit since almost no one reads it. What mischief could he get up to here? Suggestions welcome via Twitter at #sftws.