Vercetti let loose on the mob

The game - which hit shelves on 29 October 2002 - will be available for a wide range of iOS and Android devices, feature high-resolution graphics and include several enhancements for the mobile platforms. 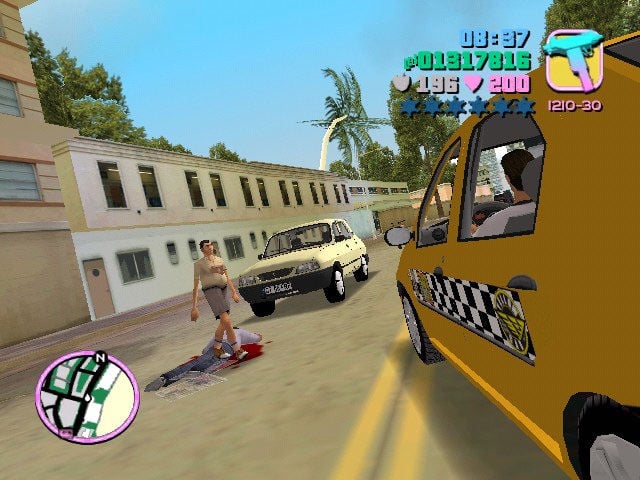 Further information, prices and availability have yet to be revealed, but Rockstar promises details in the weeks to come.

The launch follows last year's anniversary rollout of GTA III for mobile, so by my calculations, we'll all be jamming San Andreas again by 2014.

Plenty of time to get the 'Hot Coffee' on, then. ®

Australian criminologists say kids know they're on CCTV so behave themselves

Great training ground (and don't worry about all that violence)

Casting Harry Potter as our CEO? The nerve!