HTC's Windows Phone 8 range went up for pre-order today as the company prepares to flood the market with its 8X and 8S handsets this Friday.

The brightly coloured blowers - announced last month - join the roster of WinPho 8 devices set to complement Microsoft's platform release this week. Unlike devices from Nokia and others, these are the only Windows smartphones with Beats Audio, HTC insisted. 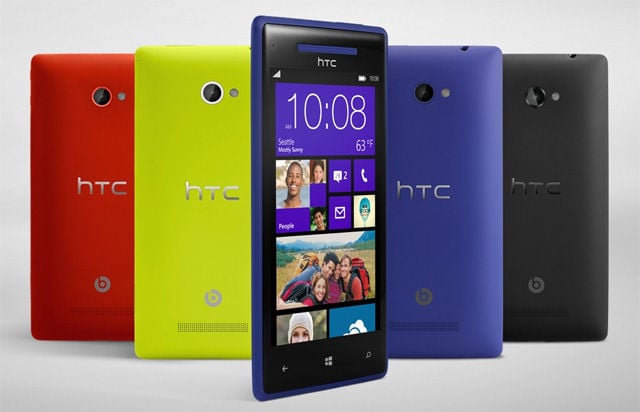 Audio prowess aside, the daddy of the two - the Windows Phone 8X - features a 4.3in, 1280 x 800 display strengthened by Corning Gorilla Glass 2.

Innards include a dual-core 1.5GHz Qualcomm Snapdragon S4 chip and 1GB of Ram, with 16GB of storage and NFC capabilities. Then there's the 2.1Mp front-facing camera, able to capture up to four people in a frame. This and the 8Mp rear-facing snapper both shoot 1080p HD video. 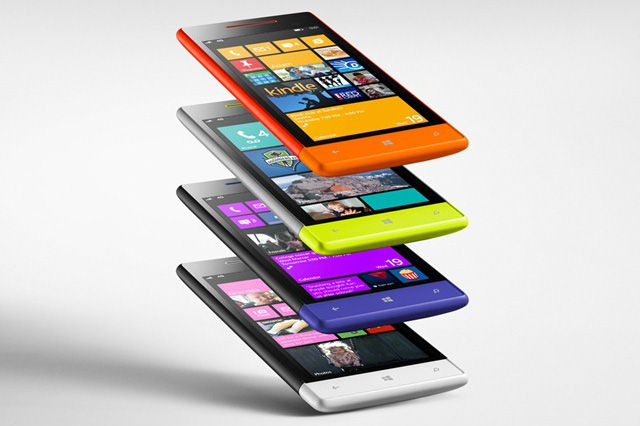 The 8X's smaller sibling, the HTC Windows Phone 8S, humbles itself with a 4in display with original Gorilla Glass, a 1GHz dual-core S4 processor, 512MB of Ram and 4GB of storage. An decidedly average 5Mp camera completes the deal.

Both handsets can be ordered in advance from Phones4U, Three and Carphone Warehouse later today. Alternatively, interested customers can grab an 8x Sim-free from Clove for a smidgin shy of £400. All devices ship on 2 November. ®