Top marks to hardware hacker Patrick Stein who has discovered that Apple’s Fusion Drive technology, which combines separate SSD and HDD storage into a single volume, can be added to old Macs. And he’s added one to his own Mac Pro. 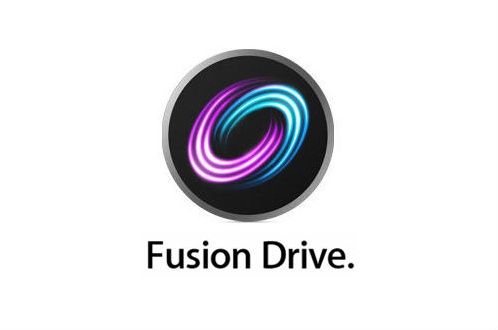 Integrating the two proved to be simply a matter of then running command line code:

Mac OS X unmounts the two drives, partitions them and maps them into a “Logical Volume Group”, which is the volume presented to the user as a single storage entity.

Of course, OS X knows that there’s a combination of drives in there and is able to install operating system and apps on the Flash drive, and data on the HDD.

Knowing this is all very well - what matters is that you can build your own Fusion Drive system using third-party parts for much less than Apple is going to charge you - it's a build-to-order option.

All this is part of Apple’s CoreStorage sub-system, a Logical Volume Manager, which was added to the OS with 2011’s 10.7 Lion release. It provides a modern volume manager capable of bypassing the limits of Apple’s long-in-the-tooth Hierarchical File System (HFS). Most other operating systems have had an LVM of their own for years, so Apple is playing catch-up here.

CoreStorage uses Logical Volume Groups (LVGs) to abstract various physical storage elements, disk images or AppleRAID sets all of which are mapped onto Logical Volumes (LVs), assigned to one or more Logical Volume Families (LVFs) and pooled in an LVG. It allows OS X to maintain a consistent filesystem image even when storage devices change.

Right now, Apple seems to be using this only to enable OS X’s FileVault 2 full-disk encryption and for Fusion Drive SSD-HDD combos, but there’s no reason why it can’t be extended to cloud storage, allowing a users’ local storage to be linked to integrated into iCloud. Likewise, a local drive can theoretically be extended with Nas storage.

CoreStorage is accessible through a new version of Apple’s Disk Utility app that will ship with the new machines that offer Fusion Drive as an option: the upcoming new iMac, for instance. But it’s presence in both Lion and 10.8 Mountain Lion means CoreStorage features are available through the command line tool diskutil.

You can the inside info on diskutil from its man page. ®