Samsung unveiled the Galaxy Premier this week, another member of its smartphone family which looks to be a trimmed-down marginally more affordable version of the Galaxy S III.

Innards are trimmed from the S III's quad-core processor to a 1.5GHz dual-core chip with 1GB of Ram and either 8GB or 16GB onboard memory. This is expandable through microSD, though. 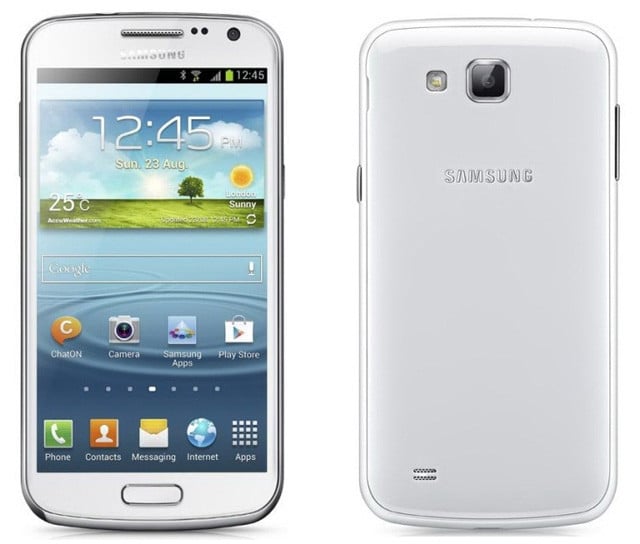 The company has officially revealed the smartphone in Ukraine after several prolific leaks over the last couple weeks. The Samsung Galaxy Premier is expected to launch there in November with equivalent pricing of £400.

The company remains schtum on whether the handset will ever make it Blighty, but considering it remains a fairly similar size and only a smidgin less in price than its popular sibling, we won't hold our breath. ®