Hitting the Apple Store shelves a whole week after Amazon's new Kindle Fire HD tablets began arriving in the post, and two months after Google launched the Asus-made Nexus 7, the iPad Mini deserves to suffer in comparison. Even Google managed to slip a new 32GB version of its Nexus 7 under the radar at the beginning of the week. 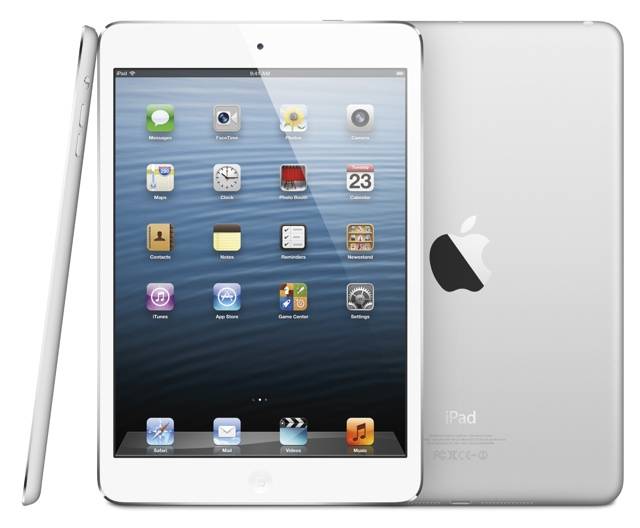 Practically all commentators argue that Google and Amazon have forced Apple into undue haste to develop its own 7in tablet, so it only stands to reason that the result will be a bodged rush-job... surely?

As it turns out, surely not. The iPad Mini is a terrific little device.

For starters, it is not “just a shrunk-down iPad” – as if doing so would somehow have made it easier to manufacture. Those familiar with full-size iPads will have no trouble locating the power and home buttons, volume controls, option switch and headphone socket. However, the shape of the device as a whole has been altered to allow it a narrower bezel on the long edges. Note that an overlapping thumb touching the edge of the screen does not interfere with scrolling. 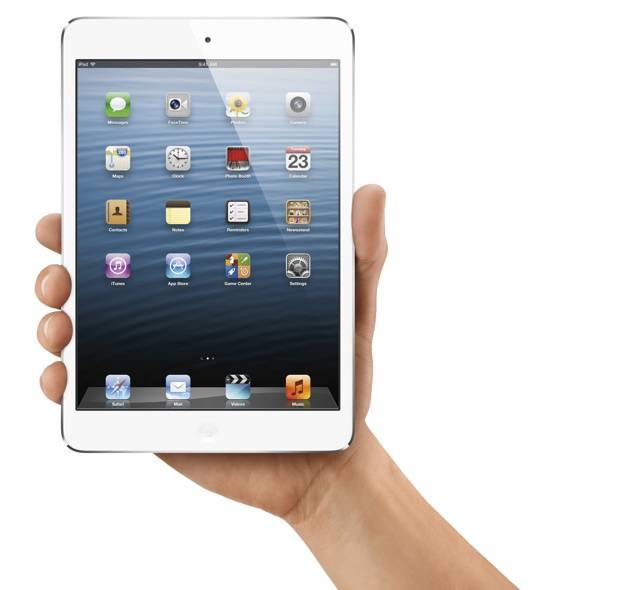 Comfortable to hold in one hand without straining

There are more dramatic differences. Every time I handed the iPad Mini to someone for the first time, they’d make the same two observations: “Oh, it's really light,” invariably followed by, “it’s really thin”. The iPad Mini is comfortable to hold in one hand without straining, in much the same way that you'd hold an e-ink Kindle or Kobo. By comparison, Amazon's Kindle Fire HD is almost a third heavier and thicker.

Despite being the same width and only a little bit taller than the Fire HD, the iPad Mini presents a significantly bigger screen area that Apple rates as 7.9in diagonal. What this bigger space doesn't give you is more pixels: it’s not a Retina display. Instead, the iPad Mini’s screen resolution is just 1024 x 768 pixels, exactly the same as for the original iPad and the iPad 2 but compacted to 163ppi. In this regard, it’s left standing by the beautiful 1280 x 800 pixel competitors from Amazon and Google. 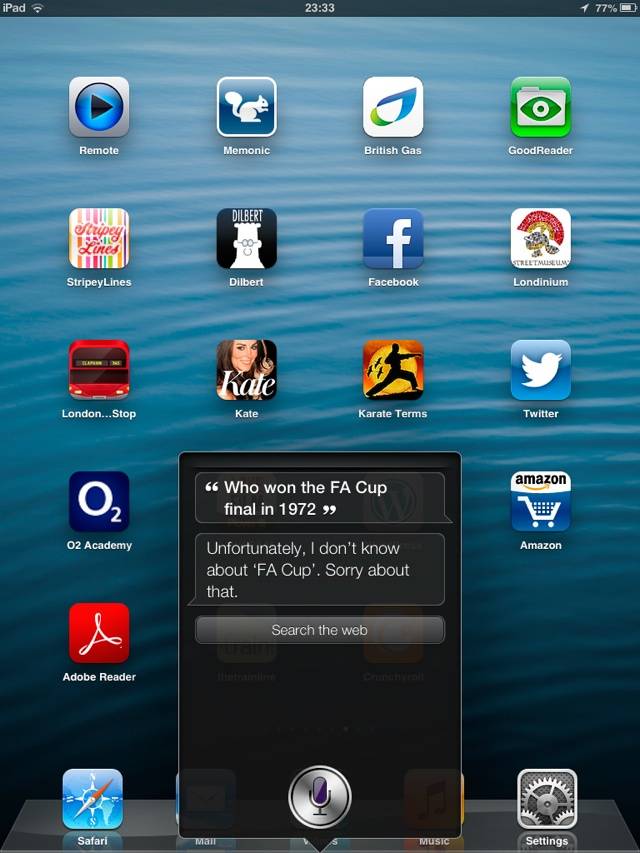 Hurrah! All your existing apps work immediately, unmodified. But Siri remains as useless as ever