Mars rover Curiosity has taken a whiff of the wind at Rocknest in the Gale Crater - but the Red Planet hasn't been passing the gas the nuclear-powered tank is looking for. 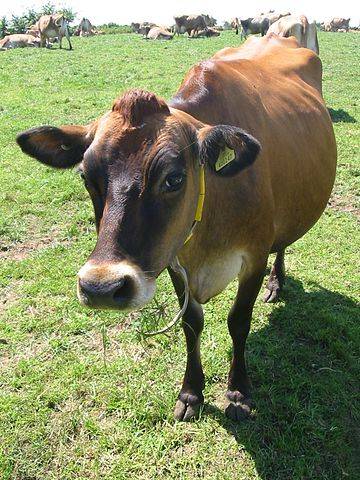 The rover's Sample Analysis at Mars (SAM) instruments have been sniffing for methane gas because the chemical is a simple precursor to life. On Earth, it's produced by burping and farting cows (also humans), natural gas fields and other things. SAM's preliminary results show little to no methane in the atmosphere after boffins studied the most sensitive measurements they have ever been able to take on the planet.

"Methane is clearly not an abundant gas at the Gale Crater site, if it is there at all. At this point in the mission we're just excited to be searching for it," said SAM Tunable Laser Spectrometer lead Chris Webster. "While we determine upper limits on low values, atmospheric variability in the Martian atmosphere could yet hold surprises for us."

SAM has also discovered the amount of heavier isotopes of carbon in the atmosphere has increased by five per cent compared to estimates of the ratios when Mars was formed. The findings suggest that the top of the planet's atmosphere may have been lost, depleting lighter isotopes, a theory that NASA's Mars Atmosphere and Volatile Evolution (MAVEN) mission will investigate further when it arrives at Mars in 2014.

SAM is set to sniff its first solid sample in the coming weeks as well, searching for organic compounds in the rocks and soil. ®