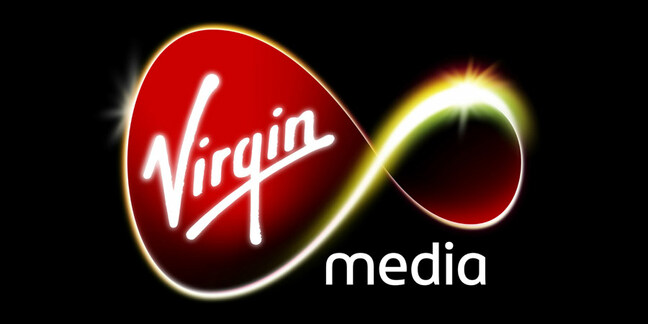 Virgin Media today unveiled SmartCall, an app which lets customers use unlimited minutes from their landline talk plans on smartphones through a Wi-Fi connection.

SmartCall automatically detects when such a service is possible and whether it would be included in a Virgin landline customer's talk plan. Subscribers with international call packages can also make use of it.

As the app runs over Wi-Fi it can be utilised worldwide, allowing access to inclusive minutes users would have otherwise left at home - provided you're calling from a wireless hotspot, of course.

The service, which the company claims is a UK first, gives a fresh burst of life to the landline telephone, which Ofcom says has been abandoned by more than 200,000 homes in the last year alone.

Virgin Media's SmartCall will be rolled out in the coming weeks on Android and iOS.

To complement the new service, Virgin unveiled fresh call plans, including an unlimited UK mobiles option for £15 a month. ®