The iOS version of Xbox SmartGlass hit the App Store this week, bringing Microsoft's advanced remote console controllability to those with Apple devices a week after the release of the Android version.

Microsoft's Xbox SmartGlass technology turns mobile gadgets like the iPhone, iPod Touch and iPad into interactive second screens, allowing users to browse and control content playback on the Xbox 360. It also has the ability to display additional information related to the activity on show, such as cast details during movies, or responsive maps alongside open-world RPG adventures. 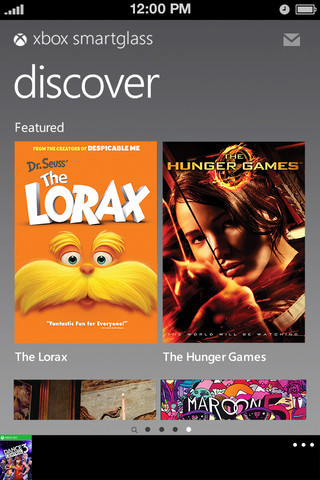 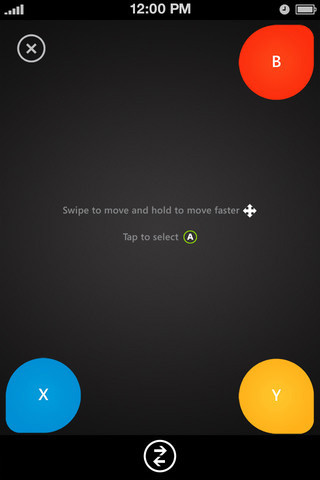 While 'Droiders got their mitts on SmartGlass ahead of schedule last week, the iOS app has been rolled out conveniently in time for this week's Halo 4 launch, one of the few major game releases to support the SmartGlass feature. Other titles include Dance Central 3 and Forza Horizon.

The Xbox SmartGlass app for iPhone and iPad is available free from the app store. Customer reviews point out that it fails to support the 4in, 640 x 1136 display on the iPhone 5, however, sandwiching the app letterbox style. Sloppy. ®