Veteran British games developer Peter Molyneux's latest mobile game, Curiosity, has been dogged by issues after an unexpected million or so downloads led to server overload. The development studio 22 Cans has appealed for fan donations to improve the service.

Curiosity - launched last week - is Molyneux's social experiment in which users simultaneously chip away at a cube, earning virtual coins in the process.

Following an "unanticipated" number of downloads, however - roughly a million split between Android and iOS - the developer's server went tits up. Curiosity indeed killed the app.

Some gamers have spent days unable to log in, they claim, and those that make it through see different stages of cube deterioration. Some players say their coin collections have completely vanished.

In response, Molyneux told grumbling users: "We may need help to make the experience truly wonderful… our server costs are going to ramp up with our new fix."

When the Bafta fellow previously discussed Curiosity and said, "it is a test about the psychology of monetisation," we had no idea how accurate it would prove to be.

Guildford-based 22 Cans has now appealed for a cash injection to improve the network infrastructure.

"We are a small independent developer and due to popular demand we now offer the option for kind people to donate, so that we can make Curiosity the best possible experience it can be. However big or small the donation; it will really help us make Curiosity better," reads a statement on the studio's website. 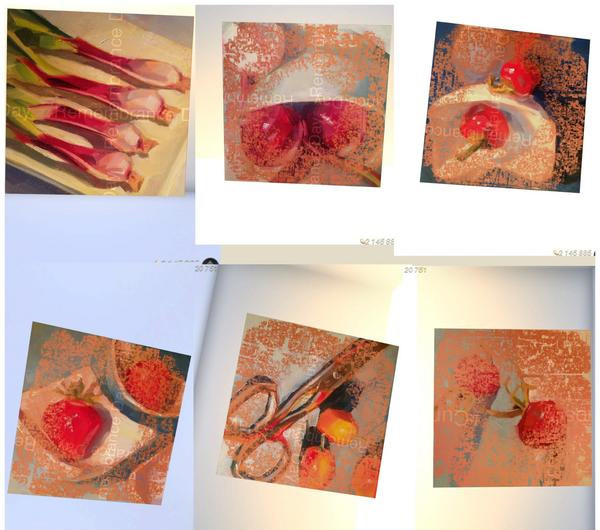 Curiosity: can't afford very much, shall we all chip in for a salad?
Source: @Mowlamania, Twitter

Screenshots (above) of the chiselled piece shows the cube contains scissors, spring onions, strawberries and tomatoes, depending on which side is shown. How fulfilling.

It seems there was an insufficient number of users interested in forking out in-app for those stronger chisels, said to increase the chance of getting into the cube. It appears people aren't willing to actually pay for healthy food, who'd have thunk it? ®