PC gamers who rushed to buy Call of Duty: Black Ops 2 yesterday found themselves unable to play the new release when they found they received Mass Effect 2, a title published by Activision's fierce rival EA, instead.

Gamers affected by the glitch - currently venting their spleen in several forums, including Steam and Reddit - complain that when they try to install the second disc of Black Ops II, they get a Mass Effect 2 error message. Bit of a face palm moment there, Activision. 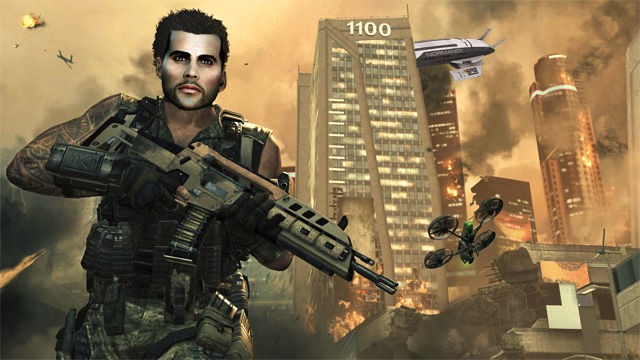 The error appears to have only affected a small number of gamers. However, if you do find yourself in this predicament, you can use your Black Ops 2 CD key to download the game directly from Steam. ®