Microsoft is giving some of its long-standing Xbox Live members a limited edition Xbox 360, free of charge, in celebration of the online service's ten year anniversary.

A number of gamers expressed their joy this week when they received an Xbox Live Limited Edition Xbox 360 in the post without prior warning.

Microsoft's Larry Hryb - aka Major Nelson - has now made the limited edition Xbox giveaway official through a Twitter post.

"I can confirm we’re surprising some of the #Xbox LIVE members that have been with us the longest with one of these," he said, accompanied by the following shot: 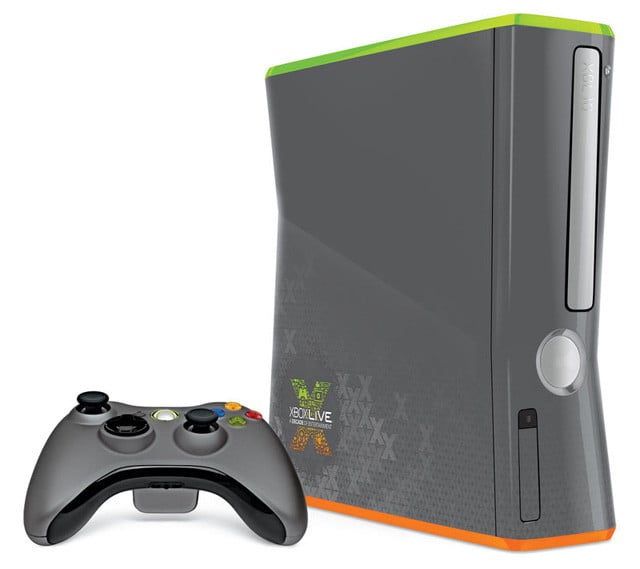 We've been chasing further details all week regarding who would qualify to get one and the exact specs these particular models pack.

We'll let you know if we hear anything further, but if you've been with Xbox Live for ten years - paying for the Gold account, we assume - then keep an eye out for the little red note that says the postman tried to deliver something. ®