The knives have been sharpened, the vitriol pumped, the maps cleared of bodies and the zombies starved. It can only mean one thing: Call of Duty: Black Op 2 is upon us. 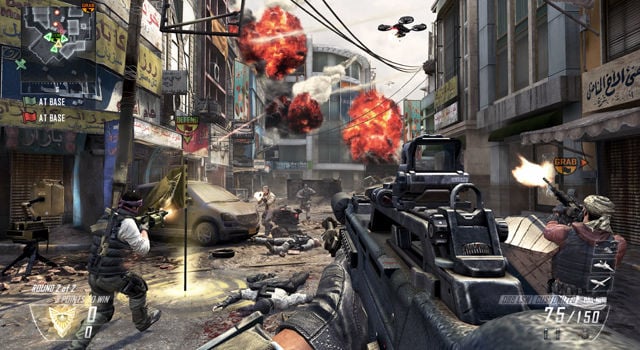 It's the series where reviewers can never win, and Activision's coffers never fail to be filled. Where one wrong word can lead to talkback meltdown – just try suggesting it looks better on PS3 than Xbox 360 (I'm not, but try it). And where console owners, whose device has a layer of dust an inch thick, will inexplicably feel compelled to hit their local games store because “You know, it's Call of Duty isn't it?”

So what of Treyarch's Black Ops 2, the continuation of a brand new saga which Activision is no doubt hoping will equal its other clockwork Call of Duty series, Modern Warfare. 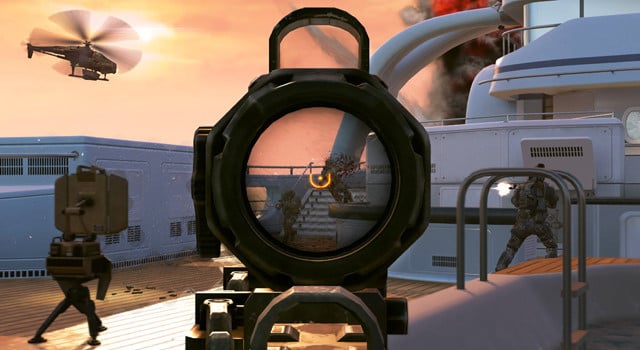 2010's Black Ops single-player campaign was something of an oddity, a mishmash of missions derived from various recent conflicts, all-threaded together by a genre-standard, over-egged plot.

Yes it had its moments, but it also relied far too much on tired principals. First there was "infinitely spawning bad guy" syndrome, where countless hostiles would harass the player until you had progressed a preordained distance. Then there were bottlenecks, where only killing "x" amount of enemies would have an area declared clear, thus enabling advancement. 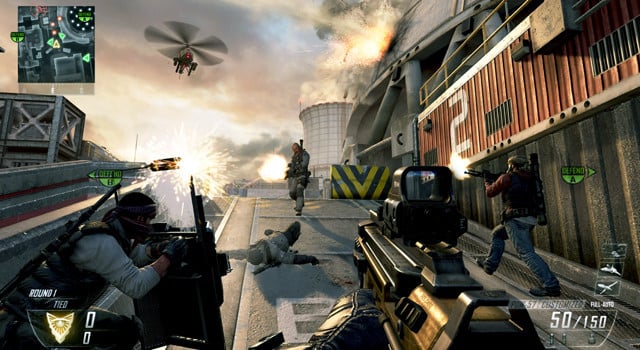 So, in two years, what's changed? Has Treyarch learnt any new tricks with which to bamboozle players, or has the series finally run out of luck?

Next page: Wails from the script
Page: