Chips in spaaaaace: old tech is in

It's Not Rocket Science I hate to say it, but most of what you think about space-age technology is a total fabrication. It’s the stuff of sci-fi.

Perhaps the biggest misconception of all is that spacecraft are equipped with cutting-edge computing platforms that any self-respecting technophile would commit unspeakable acts to get their mitts on. 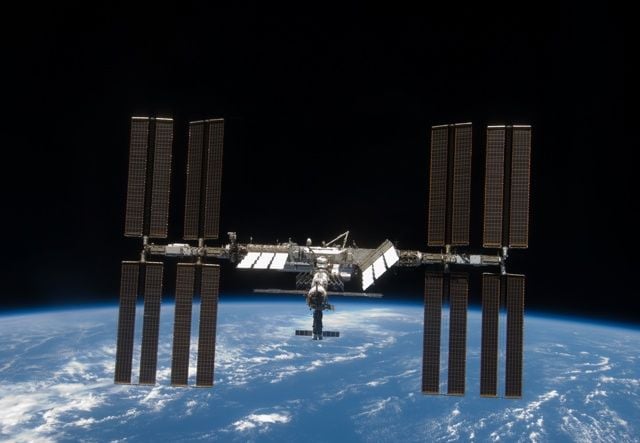 If only. The fact of the matter is that even the most advanced chips up there were considered obsolete ten years ago down here. Although it’s true that in space no one can hear you scream, outer space is actually a very noisy place, electromagnetically speaking.

The computer on your desk is very unlikely to experience much in the way of EM radiation unless someone cuts a hole in the side of the kitchen microwave. Out in orbit, though, there are many sources of radiation, ranging from the relatively mundane stuff pouring out of the Sun and collecting in the Van-Allen radiation belts to more exotic things such as cosmic rays and other high-energy particles that cause so-called “single-event effects”.

In theory, you could try to replicate the effects of radiation on your CPU by pulling that small lump of Americium 241 from your smoke detector and using it as an alpha particle emitting heatsink, but I wouldn’t advise it.

In any case, spacecraft don’t really concern themselves with lightweight stuff like alpha radiation. Even the tinfoil reflectors on most satellites are sufficient to bring these high-speed Helium nuclei to a halt. What really causes a problem are constant bombardment by ionised hydrogen radicals - effectively just free protons - and energetic electrons that are ejected as Solar Wind, the result of which is the minute degradation of nanoscale circuits. 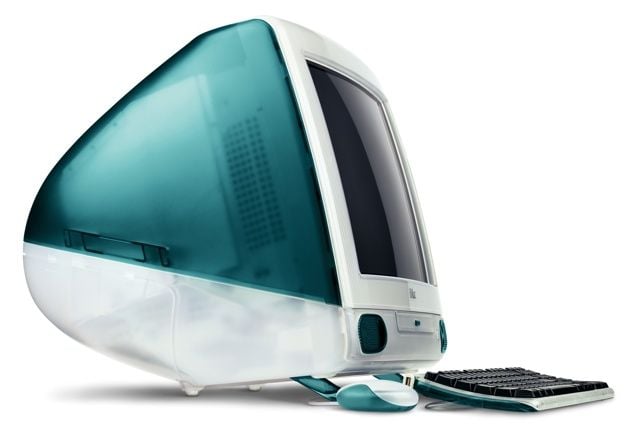 The damage is cumulative. Individually, an impact causes the ionisation of a single oxide molecule present in the semiconductor. It’s not enough to cause instant failure, but as more and more impacts take place, the effects combine to significantly alter the electrical properties of the circuit until it can no longer function correctly.

More exciting dangers arise from exposure to gamma or cosmic rays. These ultra-high energy impacts cause localised ionisation which results in an unexpected flow of current. In the case of a lower energy event, this may result in a “single event upset” or “bit-flip”, and data corruption can ensue. These are not usually fatal to the system. No so the worst case “single event burnout”, which creates such high currents that the very circuitry itself is burned out almost instantaneously.

So what does this have to do with old tech in space? Well, the fact of the matter is that engineering a chip to be capable of surviving these extreme conditions takes a lot of time. Once a chip has been made ready for space use, it’s long past its Earthly sell-by date.

Take NASA’s Curiosity rover, currently trundling across the Martian surface. It uses a RAD750 computer from BAE Systems. The RAD750 is based on the PowerPC 750 chip once found in Apple’s G3 iMac. That machine debuted in 1997, but it took four more years for the RAD750 to be released, and it didn’t see its first flight until 2005 when Deep Impact was flung comet-ward.

The other driving factor is reliability. Like any hardware found on a spacecraft, it’s highly desirable to choose chips that have flight history and a record of success. With space missions costing billions of dollars, opting for newer technology without a proven background is usually not worth the risk. 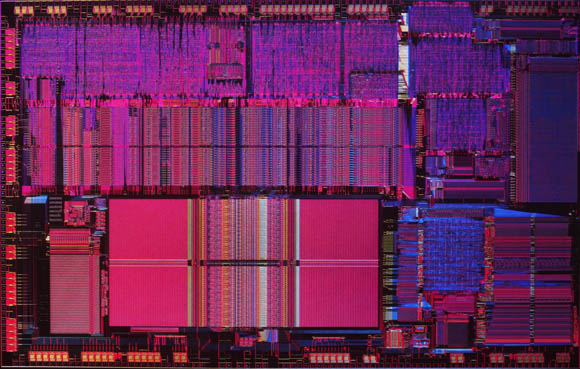 Much like PC builders on Earth, NASA has occasionally put together systems that can have their processing units upgraded. The most famous example of this is the Hubble space telescope. It started out life with a lowly 8-bit, 1.25MHz DF-224 chip from Rockwell Autonetics. This turned out to be a poor choice, not only from a performance perspective but also because it soon became evident that the circuitry was degrading. So, in 1993, Hubble was upgraded to use an Intel 386 to aid the ailing DF-224. That’s eight years after the chip first hit the market. Finally, on servicing mission 3A in 1999, the DF-224/386 pair was replaced with a 486 which is still running the telescope to this day.

NASA said the 486 upgrade offers 20 times the performance of the original CPU. Maybe, but the chip in your phone is way more speedy.

Don’t get me wrong, space technology is amazingly complex. It’s just that the computers are slow.

So don’t get your hopes up of bringing your laptop with you for a spot of gaming on your way up to the International Space Station, at least not if you want it to last for any length of time. Astronauts have been known to take iPods and other gadgets up with them, but details of the kits’ operating lives are sketchy at best.

So you see, it’s very hard for modern hardware to survive in space. But it’s even harder to keep people alive and functioning. And I’ll tell you how we manage it next time. ®

Want to know more? Check out these three items: