With 'Vista problem' solved, customers see no need to upgrade 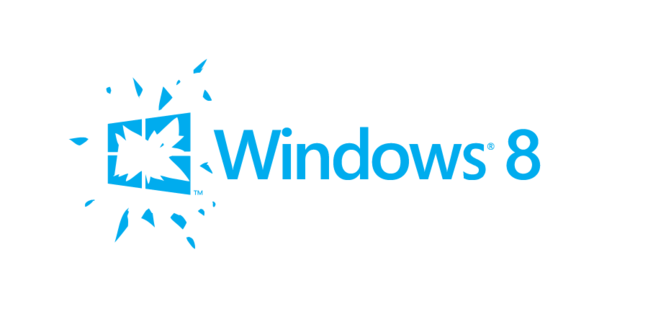 Reports that Windows 8 hasn't been moving as briskly as the industry had hoped continue to emerge, with major retailers reporting slow sales and Microsoft insiders allegedly describing the initial numbers as "disappointing."

According to McIntosh, NewEgg – one of North America's largest tech retailers, with around $2bn in annual sales – was hoping for an "explosion" of Windows 8 sales following its October 26 launch. That didn't happen, he said, though sales have been steadily improving.

Even before Windows 8 launched, McIntosh said, there were many within NewEgg who didn't expect sales to pick up until well into 2013. McIntosh himself now expects the OS to start taking off somewhere around the second quarter.

Unlike some retailers, however, NewEgg doesn't plan to discount the Windows 8 upgrade package for the all-important holiday shopping season, although it will offer deals on such items as TVs, digital cameras, and Android tablets.

And Windows 8 tablets? Not so much. McIntosh said that so far, most of the devices NewEgg has sold with Windows 8 preinstalled have been traditional desktops and notebooks.

What's more, McIntosh hinted that many of the PCs NewEgg sells during the holidays will likely be older models designed to run Windows 7. NewEgg bought up lots of the older kit from OEMs during August through October, he said, explaining that the retailer has "aggressive ambitions in market share."

On the whole, NewEgg simply isn't seeing the same kind of interest in Windows 8 among customers that it saw following the Windows 7 launch in 2009, McIntosh said, noting that customers are mostly satisfied with Windows 7 – unlike its reviled predecessor.

"It doesn't even come close," McIntosh said. "As you know ... the Windows 7 launch was coming in to solve a Vista problem, and there was lots of lots of pent-up demand for it. And so for the launch – at launch – the Win 8 stuff doesn't compare, really."

Expecting Windows 8 sales to start growing more rapidly post-launch, however, may be wishful thinking. The lack of demand NewEgg is seeing jibes with figures released last week by analyst outfit Forrester, which found that only 5 per cent of IT managers planned to upgrade in the next year.

On Friday, longtime Redmond-watcher Paul Thurrott blogged that Microsoft insiders have told him that the initial Windows 8 sales figures have been "disappointing," but that the company puts most of the blame on PC makers' "inability to deliver."

Indeed, many retailers have reported difficulty getting Windows 8 kit from OEMs, many of which don't plan to launch their full Windows 8 product lines until next year's CES conference.

But Thurrott himself speculated that a variety of factors have led customers to take a "wait and see" attitude toward the new OS, which he said has caused the Windows 8 launch to go off more like that of Vista than of Windows 7. "All of this was avoidable," he wrote.

When El Reg contacted Redmond for own its take on the Windows 8 sales situation, Microsoft reps declined to comment. ®