Why do Smart TV UIs suck?

Inconsistent, inconvenient and in my *!#!!?* telly

Feature Years ago, TVs were simple. My grandparents’ set, for example, had a single channel-change button which clunked through to the next VHF preset each time you pushed it. My own family's TV had two standards, enabling us to “Switch to U for BBC 2” in time for Play Away.

Inevitably, matters have became much more complicated than that as the number of channels has mushroomed. The Electronic Programme Guide (EPG) has helped by providing a timeline based list of what's on and what's coming up. But most people have managed pretty well pressing numeric buttons for channel numbers, and using a ‘source’ button to access their VCR or Sky box. 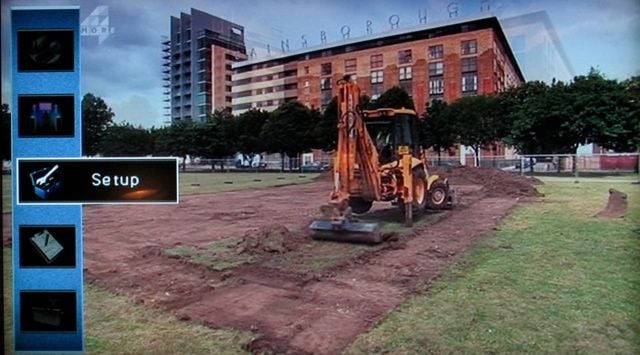 This is a sophisticated, modern UI. Apparently...

In recent years, though, the complexity of home entertainment has suddenly grown exponentially. We’ve added Blu-ray players, games consoles, DVRs, media streamers and AV Receivers to help compensate for the poor sound of ultra-thin tellies. Better internet connectivity has brought us catch-up services like BBC iPlayer, and online rental services like Netflix and Acetrax. Modern TV can make video calls, show the weather and let you Tweet your commentary on the latest instalment of Strictly.

And have the finest minds of the consumer electronics and technology industries worked hard to make all this as simple and straightforward as using a TV used to be?

No, driven by marketing tick lists and a seeming disregard for how ordinary people will use their products, manufacturers have simply chucked more and more features into their sets until existing user interfaces have creaked at the seams with it all. 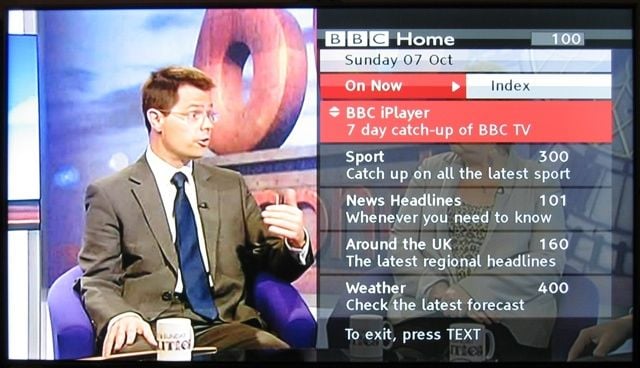 Even new UIs, designed from the ground up - you'd have thought - to deal with the vast array of content accessible through a smart TV would have improved matters. But no, vendors have instead been content with flinging smartphone-style UIs at big screens in the hope that the buzz surrounding 'apps' will stick.

Here's a simple example: if you’re marketing a new set-top box or TV in the UK, and you want to call it ‘smart’, then it’s a given that it should feature BBC iPlayer. So, you build your TV to the latest Freeview HD specs, get it certified by the BBC, and your users will be able to access iPlayer through the Red button. Users press Red, followed by OK, and they’re in.

That's how it should be. But in a recent batch of smart TVs I tested, not one of them launched iPlayer like that. Instead, they all presented it as an app within their own portals. Every set had it filed away in a different place. 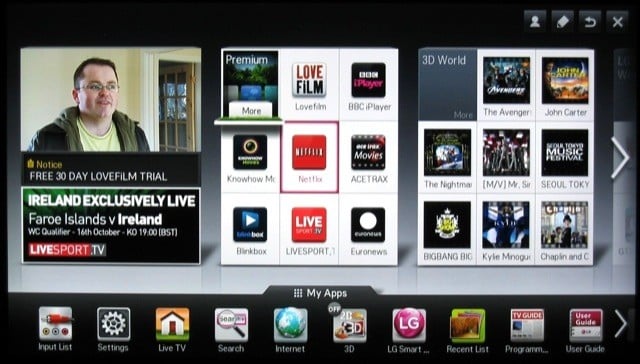 With all the various video-on-demand services that the companies now try to cram in, you start to find arbitrary categories being created. LG’s ‘Premium’ section might suggest that it’s for paid services, like Netflix and Lovefilm, but it includes free ones too, iPlayer among them.

So for ‘Premium’ we can read ‘not full of junk’.

Pop into Toshiba’s ‘Places’ and iPlayer is included – in fact, it’s the only thing – in the ‘EPG and Catch-up TV’ section. Yes, that’s right: there’s no EPG in there, effectively giving iPlayer a section of its own - there’s a separate ‘Video on demand’ section for other choices.

Next page: Inconsistent, inconvenient and in my TV
Page: