Sleeping Dogs succeeds in delivering the combat of Batman Arkham City while giving you the freedom and scale of a GTA title. And while this title doesn’t do enough to be a unique or remarkable game, it will be well worth picking up when the price falls. 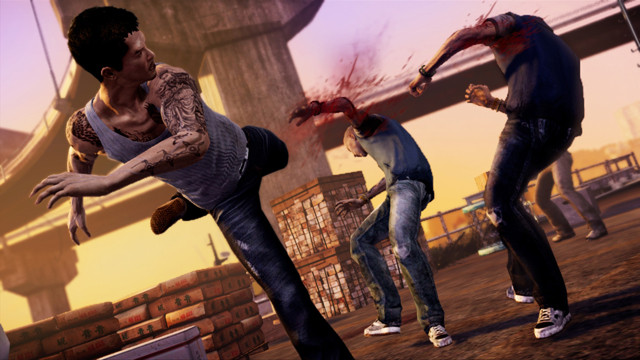 Runic Games is all about the attention to detail and, lucky for us, listening to its fan base too. In Torchlight II, by adding a more open world with new flexible classes – together with pets with spells and extensive replayability – and having it all wrapped up in a cute cartoony look, the company has created a pièce de résistance.

Character development and customisation are as distinctive and meaningful as the eerie melancholy soundtrack. The games is a fun fast paced dungeon crawl that's not to be missed. You get an awesome loot system combined with engaging on and offline gameplay, all for less than £20. Torchlight II delivers premium hack and slash, akin to Diablo 3 but more fun. 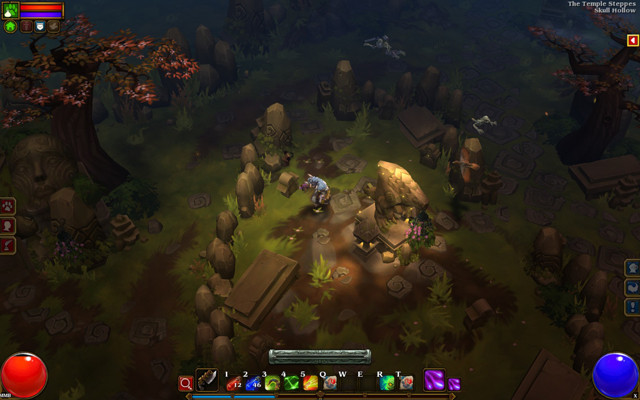