Luke, I am your author

Disney's plans to dramatically expand the Star Wars franchise may concern stringent Jedi enthusiasts, but the fact that it has now signed up Lawrence Kasdan - co-writer of The Empire Strikes Back and Return of the Jedi, not to mention Raiders of the Lost Ark - to script one of its forthcoming films, will surely be music to fans' ears.

Both Kasdan and X-Men: Last Stand writer Simon Kinberg have been contracted to write instalments of the new Star Wars trilogy, the Hollywood Reporter claims.

With Toy Story 3's Michael Arndt already confirmed to pen Episode VII, that leaves the following two flicks to be divi'ed up accordingly. Both writers will come on board as producers too alongside Lucasfilm president Kathleen Kennedy. 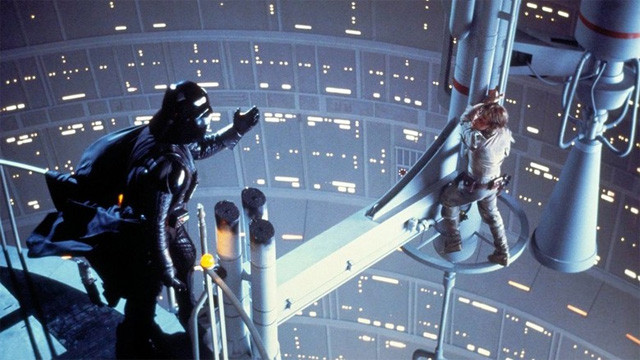 As we heard last week, this new Star Wars trilogy may be the tip of the iceberg, with the company said to be shooting for two to three films a year.