We all know gamers spend too long on their consoles, but even the craziest of enthusiasts tend to hit the sack when the sun rises. Bedtime, however, was the last thing on one madcap Australian's mind this week, as he attempted to set a world record for the longest videogame marathon known to man. 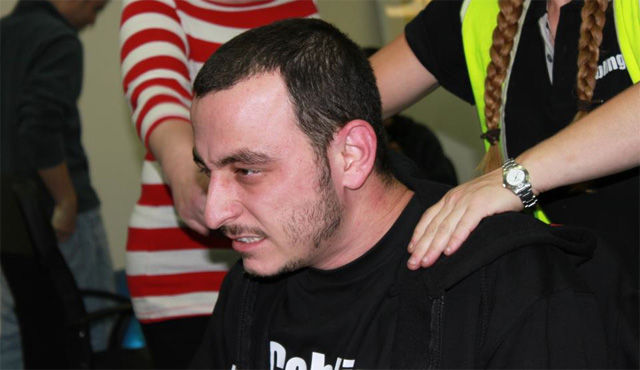 Now before you rush off to try and beat the guy's 'accomplishment', bear in mind Guinness does allow a ten minute break every hour, which can be built up and used cumulatively.

This is just as well really, as it's common knowledge gaming without break for such extensive periods can be fatal.

Kaya would have had nearly an entire day of rest spread over his five and a half days of FPS action. He sensibly used a stair master on occasion too to keep the blood flowing as he played.

The 28-year old father of two was aided by his boss as well, who gave him a conference room to play in, helped arranged the meals that kept him going and more importantly - perhaps - provided witnesses needed for Guinness to authorise the record breaking attempt. Then again, the CoD marathon has driven a fair amount of publicity to his company's Facecrack page, which closely followed Kaya's progress. 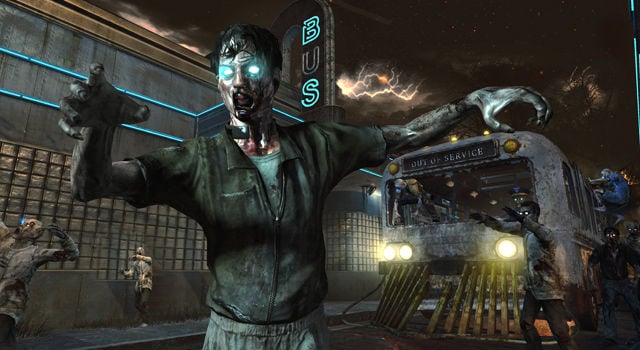 And this is what he looked like 100 hours later...

According to Guinness, Kaya's attempt has been registered, but the evaluation process could take some time to properly authenticate.

If only those CoD-obsessed teenagers didn't lie in bed until the afternoon, eh? With a little less sleep, they could be sat there breaking records instead. Even their parents might be proud of them, then. ®