Will the Android-based Ascend G330 be the new king of budget blowers?

Huawei's refreshed sub-£100 Android phone, the Ascend G330, will be available in the UK from early December, the manufacturer said today.

The Chinese company will attempt to build upon the G300's success in the budget Android market through the next-gen model, which steps things up a notch from its highly-rated predecessor. 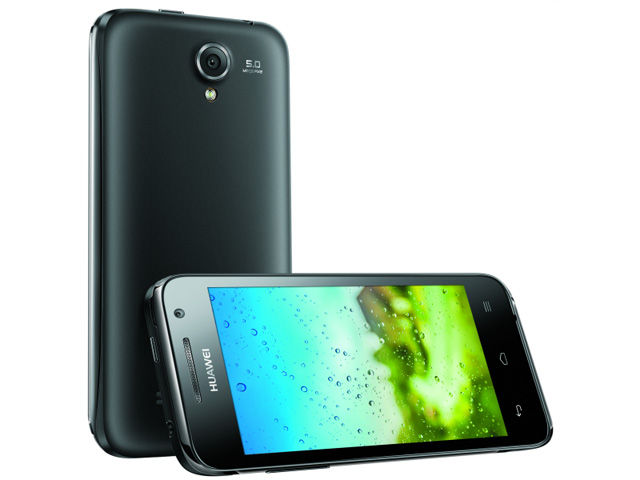 The Ascend G330 will be available next month from TalkTalk for free on contracts starting at £10 a month. Other carriers will offer the device in the new year.

Following in the footsteps of its older sibling, the handset will apparently be offered Sim-free for around £100 too.

In the meantime, you can read our impressions of the Huawei Ascend G300 here on Reg Hardware. ®