No connection with redundancy programme closing, none at all, say sarcastic staffers 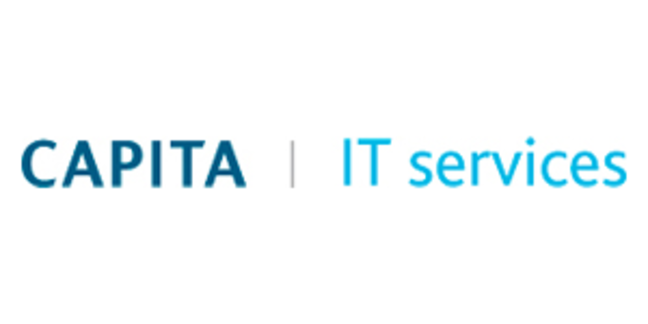 Capita IT Services (CITHS) staffers are scratching their heads after the Employee Forum was disbanded just a year after it was set up.

The council of 70 staffers was formed as part of the Unity programme, set up by former operations director Russ Hewitt who was then shown the door in July just week before CEO Mark Quartermaine exited.

Unity was the management's blueprint to shape CITHS into a £1bn sales organ after turnover flopped. One insider said the programme was designed to create a "more cohesive workforce".

But after bonuses for 2012 were shelved and staff put through the mill over what turned out to be a botched redundancy process, it could be argued there is less of a bond between staff and management.

The Employee Forum was considered to be the default "consulting body for the redundanciea", said one of the CITS lords sources, "that was the only reason it was set up," he claimed.

"At the time (November 2011) Capita described it as a force for good," said the insider.

A Capita spokeswoman, sent a statement to The Channel claiming that CITHs "values the opinions of its employees".

"The business now engages directly with individual teams and functions to gain feedback on projects and initiatives. This is an approach which has received positive feedback from employees".

Sources say that the change internally may signal that redundancies, as CITHS previously indicated, are all but over for the time being.