It’s 2004, and Apple has been selling iPods for three years, initially for Mac users but later for Windows PC owners too. It has iTunes to sell songs. Consumers are keen. In response, Microsoft launches Plays For Sure, an attempt to regain some level of control of the digital music player market by encouraging iPod and iTunes competitors to come together and back its Windows Media Player formats. The pitch to punters: buy from any compatible store you want, and play your music on any compatible device you want. Lots of hardware vendors signed up; so did music suppliers. But success did not follow. Content companies were keener on selling subscriptions than the single tracks punters wanted, and most players didn’t have marketing might behind them that Apple had granted the iPod. Fail For Sure. 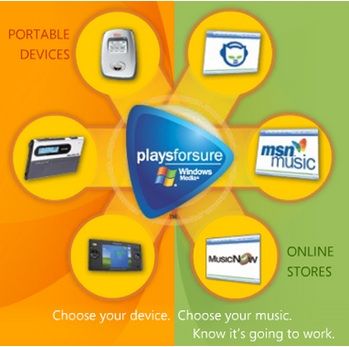 Microsoft tried again in 2006 with the more iPod/iTunes-like Zune. It still couldn’t get it right, and knocked Zune on the head in June 2012.

Long before Canada’s Research in Motion popularised the term ‘push’ for delivered email, a number of firms, most notably PointCast, used the word to describe new information services that actively sent out updates to users rather simply wait for the users to fire up a web browser and come and get them. PointCast hoped consumers and businesses would be excited by having useful information delivered to their digital door, logging in to their desktops to find news and such waiting for them. There was enough of a buzz around the notion for even Rupert Murdoch’s News Corporation to consider buying PointCast. 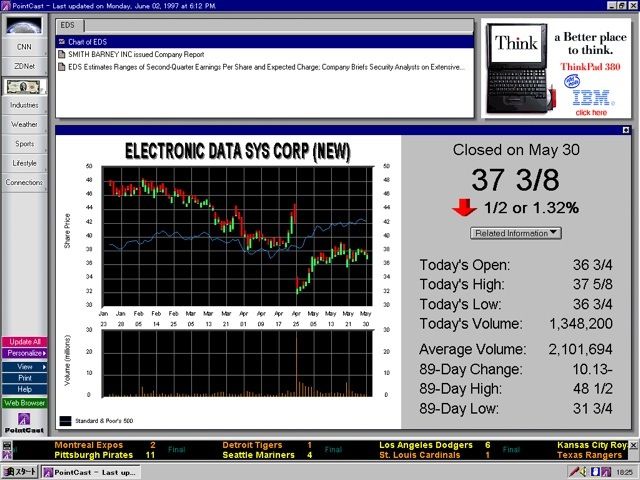 But the gap PointCast and others hoped to fill was quickly covered by the then emerging portal websites like Excite and Yahoo! who found that users were happy enough to visit such sites regularly anyway, a process made easy by browser bookmarks. By the end of the 1990s, PointCast and many of its rivals were gone, though the notion of getting information updates, albeit through by pulling them over, was carried on by the developers of the RSS feed.