A team at the Max Planck Institute for Astronomy has found the largest recorded black hole, one that swallows an unprecedented amount of its home galaxy, potentially requiring a rethink in our understanding of galactic formation.

The huge hole has been spotted in the heart of the disk system NGC 1277, a smallish galaxy about 10 per cent of the size of the Milky Way and situated around 220 million light-years from Earth, in the constellation Perseus.

Almost all galaxies have black holes at their centers, but they typically only take up around 0.1 per cent of the total galactic mass. The newly-discovered black hole takes up 14 per cent, making it 17 billion times the mass of our sun. By comparison, the black hole at the Milky Way's heart is around four million solar masses.

What's more, the discovery doesn’t seem to be a freak of nature. The team surveying black holes has found five other galaxies with similar characteristics, Dr. Karl Gebhardt, professor of astrophysics at the University of Texas at Austin, told The Register. Eight months ago, the team discovered a black hole that could be as large as 30 billion solar masses (though that's unconfirmed).

One might expect to find larger black holes in older galaxies, but this does not appear to be the case. The NGC 1277 galaxy looks to be around eight billion years old – youngish on the cosmic scale – so the event that produced such a large black hole must have been formed by factors outside of our current experience.

"I would have said that it is unlikely that age has an effect, but we might be looking at a chicken and egg problem here. It is just not clear how to make a system with such a large black hole to galaxy ratio (a factor of 100 larger than typical ratios)," he explained. 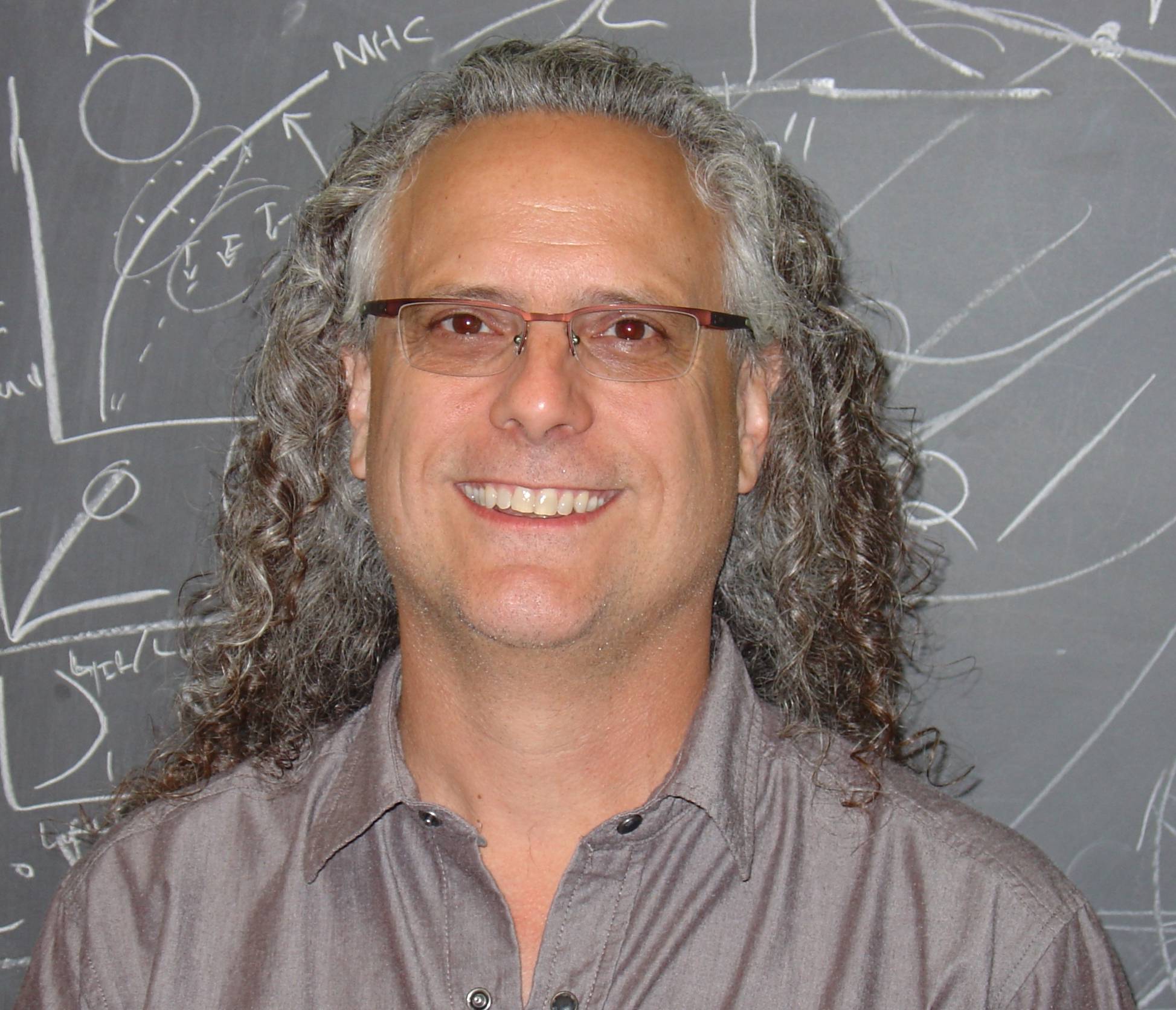 These discoveries could require some retooling of current astronomical theories, he said. The large size of the black hole doesn't fit with known models as they stand, and a deeper search could find many more examples of this kind of galaxy. The team will publish their results in the journal Nature this month.

"At the moment there are three completely different mechanisms that all claim to explain the link between black hole mass and host galaxies' properties. We do not understand yet which of these theories is best," Nature lead author Remco van den Bosch said in a statement. ®