New Tosh drive can wipe out 4TB 'near instantaneously'

Plods on the stairs and fire escape? Press this and smile

Toshiba has whipped out its own enterprise-class 4TB hard drive just days after Western Digital revealed a 4TB disk. 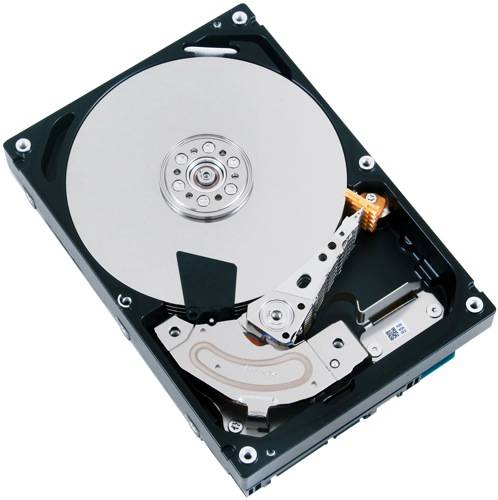 Tosh will build the rival drive at the 3.5-inch disk factory it bought from WD. Western Digital had to sell the plant in order to placate China's MOFCOM regulator during its acquisition of Hitachi GST.

These are nearline drives built for continuous operation.

According to Tosh, the crypto-scramble features "eliminate the need for lengthy data overwrite cycles and reduce IT department expenses associated with secure data destruction and device sanitisation".