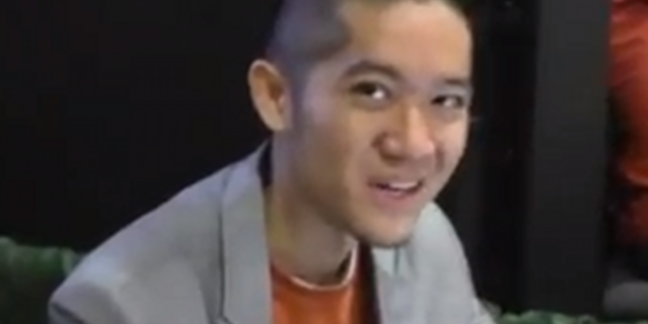 SC12 Video I caught up with Team Longhorn just before they turned in their final results for the SC12 Student Cluster Competition (SCC). As you can see in the short video, they’re pretty cool and composed, but I thought I sensed a little bit of anxiety under the surface. As it turns out, they should have been more relaxed – they were on their way to winning the 2012 Overall Award.

This is Team Longhorn’s third year in the competition, and they seemed more focused and businesslike than before. At their first outing at SC10 in New Orleans, the Longhorn booth was festooned with posters and flair highlighting their “TACC to the Future” theme. In 2011, their Seattle booth was dominated by their mineral oil immersion cooling solution.

Team Texas was on a mission, and highly focused on winning all the marbles. And they accomplished this goal, bringing the coveted SCC Overall Award to Texas for the first time ever. They also broke with tradition Longhorn tradition by bringing a hybrid system (CPU + GPUs) to the big dance. Their new box and renewed focus paid off with a big win for the Longhorns.

But we’re not quite done with the SC12 Student Cluster Competition yet; stay tuned for a blog post that details the final results and has pictures/video from the Gala Awards Luncheon. ®

Crank up the caffeine for ISC Student Cluster Competition 2017

HPC Blog What you need to know, HPC competitors