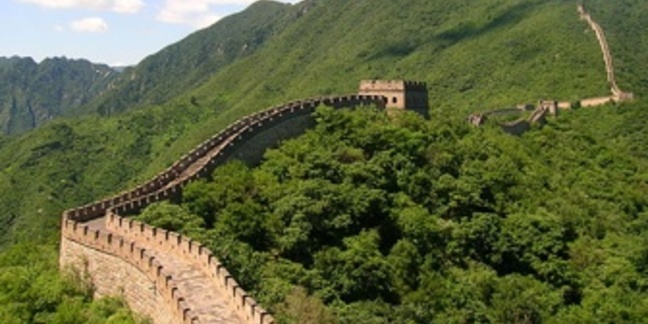 Hacktivists claiming to hail from the Pakistan Cyber Army have defaced over 400 Chinese government web sites and also hit in excess of 20 Bangladeshi government sites.

A hacker known as ‘Code Cracker’ is claiming responsibility for the attack on the official web site of Xuchang City People’s Procuratorate and a whopping 436 sub-domains, according to HackRead.

The domains were posted to hackers’ favourite Pastebin and all now appear to have been taken offline, however there does not appear to have been any explicit message left for the local government aside from a generic Pakistan Cyber Army logo and the words “hello admin”.

This isn’t the first time the local government of the Henan province city has been hit by cyber attack.

Back in September 2010 an Indonesian hacker known as Hmei7 apparently defaced the Procuratorate site and as recently as last month DevilzSec successfully did the same.

Coincidentally, or perhaps not, Xuchang City was the headquarters of Black Hawk Safety Net, an infamous hacking group closed down by police in February 2010 after the Google Operation Aurora revelations.

The Pakistan Cyber Army left a slightly longer message at the weekend when it hacked and defaced 26 Bangladeshi government sites including that of the Ministry of Foreign Affairs, which remains offline.

According to local news site BDnews24, the message read as follows:

You have been hacked! This is a PayBack From Pakistan Cyber Army. This is not a game you kidz, Don't play with fire. If you lamers wont stop fucking around with our Cyber Space, we will make your Cyber Space Hell.

The Pakistan Cyber Army are among the more prolific hacktivist groups from the region, with India targets a particular favourite, although in 2011 it managed to breach Acer’s site and pinch data from 40,000 customers. ®

'Member Ke3chang? They're still at it, you know. Euro diplomats targeted by 'China-based' hacker crew