The Sons of Kahn and the assembly language of the internet

C# hath become a lonely path. And the Beast hath shut its gates against us 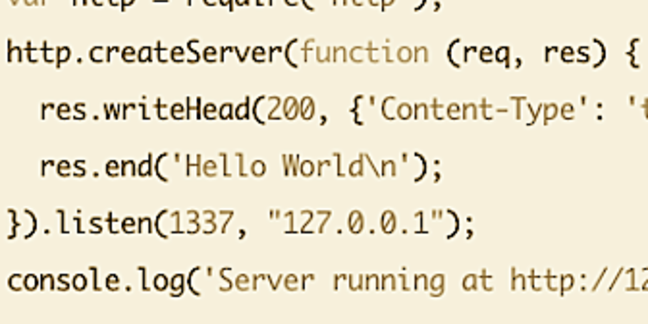 Stob Editor's Note: Verity Stob's Chronicles of Delphi [King James ed.] began in 1996. The most recent translations can be found here: The Sons of Kahn and the Pascal spring and here: Sons of Kahn: The Apocrypha.

Zany adventures with Zarco and Marco

The release of XE3

Reaction to the commandments

Concordance of the Users of Delphi

The voice of C#

Stob's vital message to Britain's IT nation: And no, it's not about that

Stob It's actually another Huawei down the 5G antennas