2012: A generation-spanning year for gaming

In with the new, but not yet out with the old

This year has been arguably the most important year for the videogames industry in a long time. Not only did we see Sony take a final punt at the handheld market with the PS Vita - a move it may well now be regretting - but 2012 also saw Nintendo usher in the next generation of gaming with the Wii U. Sure, the Wii U may not be a graphical leap forward, but in terms of function - and definition - it certainly is.

Speculation that Sony and Microsoft might unleash their take on the next generation failed to pan out. Hence victory went to Nintendo almost by default, despite Link and Samus-shaped holes in the Wii U’s launch line-up. 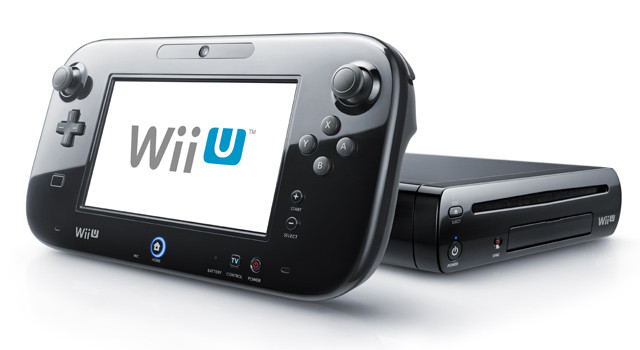 Wii U: first of the new generation

The year also saw the development of numerous other innovations. Take the rise of Kickstarter funding, for example, a dedicated UK website launching at the end of October to provide a platform for local developers to seek financial backing away from the stipulations of major publishers. The US version of Kickstarter has already seen projects such as innovative Android-powered console Ouya, and the Oculus Rift VR headset backed by crowd funding proving there is another way.

Valve’s Steam service also got into the act, its Greenlight project acting as a way for independent games developers to have their games publicised on one of the world’s largest gaming stages. Valve then sparked rumours with its own foray into hardware development after grumbling about the lack of innovation in controller design. Reports surfaced suggesting the gaming giant might be working on wearable computers. The mind boggles. 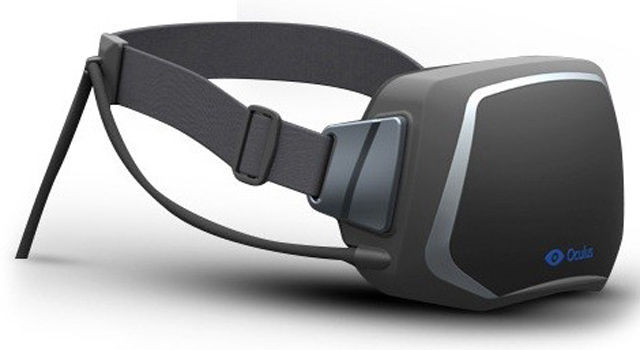 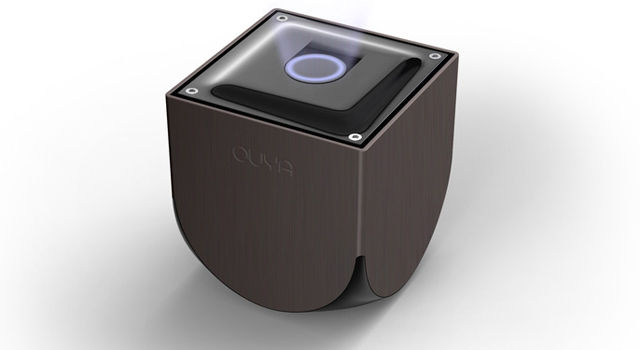 As mentioned already, the year began with the launch of Sony’s PS Vita. The handheld debuted with a reasonably strong roster of titles – WipEout 2048, Uncharted: Golden Abyss, Escape Plan and Rayman Origins – but promptly fell flat through a dearth of quality thereafter. The release of Resistance: Burning Skies, Silent Hill: Book of Memories and Call of Duty: Black Ops: Declassified failing to deliver, leaving the console in something of a quandary ahead of 2013.

Just after the Vita’s appearance came the launch of Mass Effect 3, the final part of the hugely popular trilogy, which polarised its audience by, essentially, failing to provide an ending. The outcry was deafening – were EA and BioWare responsible for false advertising over the game’s failure to deliver a conclusion that fully reflected the decisions of the user? Well, no. But common sense is rarely shouted from virtual rooftops with the same drum-bashing as sensationalism. 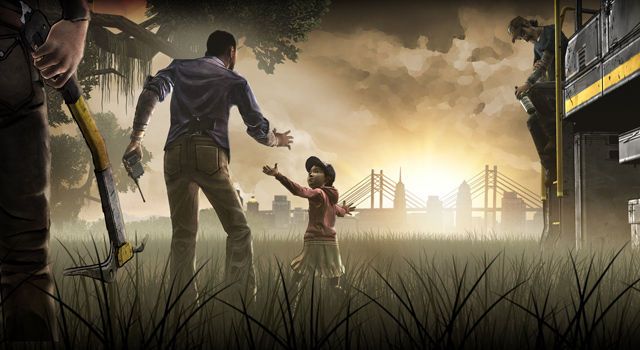 The Walking Dead: from comic, to TV to game, but still great

Next we were treated to our first taste of what is quite possibly the game of the year, Telltale Game’s fantastically interactive The Walking Dead. The tale of Clem, Lee and the rest of the survivors a constant source of greatness throughout the year. Easily the equal of the comics, Telltale’s game is nonetheless all the more emotional due to the unavoidable connection you make with characters whose very lives are saved, and ended, by your decisions.

Next page: Game on
Page: